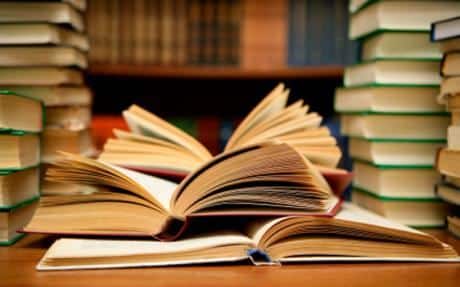 The Algarve Archaeological Association (AAA) will be presenting two lectures, in English, by Lara Bacelar Alves titled ‘Vibrant Stones’ about prehistoric art on Tuesday, February 2. The first lecture will be at 2.30pm in the Museu do Trajo in São Brás, followed by another at 5.45pm in the Lagoa library.

The first part of the lecture will deal with prehistoric art in north-western Iberia where two rock art traditions on natural rock formations – Atlantic Art and Schematic Art – occur in distinct, neighbouring regions and share their setting with two different styles of Megalithic Art.

Atlantic Art occurs throughout NW Iberia, Ireland, northern England and Scotland. It is typically carved on open-air outcrops and its distribution overlaps with that of another abstract style found inside megalithic tombs. Schematic Art occurs across Mediterranean regions mainly as paintings in shallow caves, rock shelters and stone-built tombs.

The second part of the lecture will address the biography of such sites. In addition to the preservation of carvings and paintings, an associated oral tradition was perpetuated over time.

These sites are frequently given names, showing how important they still stand as landmarks for peasant populations in the region. Stories and legends recurrently tell us about the beautiful young Mooresses living trapped inside rocks under a magical spell. They are the guardians of great treasures and often reveal themselves to humans on St John’s day. But why do these legends still dominate the imagination of peasant communities in NW Iberia?

The talks are open to all. There is a €6 admission for non-members with all money raised by the AAA being spent on archaeological grants and speakers. Lunch can be arranged in advance – please call Maxine on 917 267 948. For more information contact algarvechess@gmail.com or visit www.arqueoalgarve.org