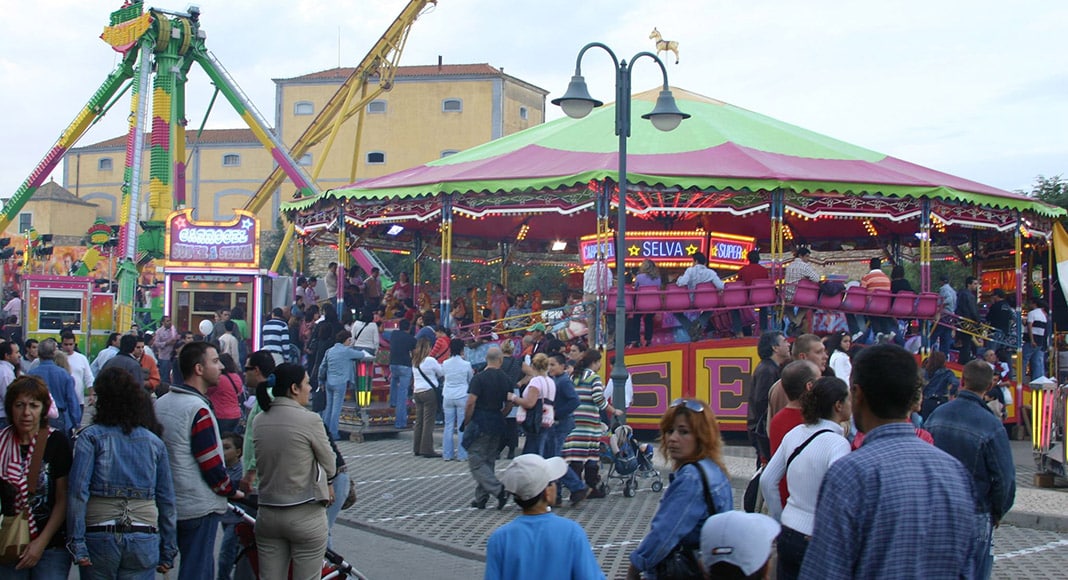 It’s far from a surprise, but the Algarve Municipalities Association (AMAL) has officially confirmed that the Algarve’s annual autumn fairs will not be taking place this year due to the Covid-19 pandemic.

The decision was announced following the association’s latest meeting.

“In the context of the pandemic we are currently living, the municipalities of the Algarve decided not to hold the fairs that take place once a year in many boroughs across the region,” AMAL said in a statement to the press.

It added: “Although these fairs are held outdoors, they would have to follow a set of National Health Board (DGS) guidelines which mayors say would not be possible as the events attract large crowds of people.”

Whether the events return next year will depend on how the pandemic develops.