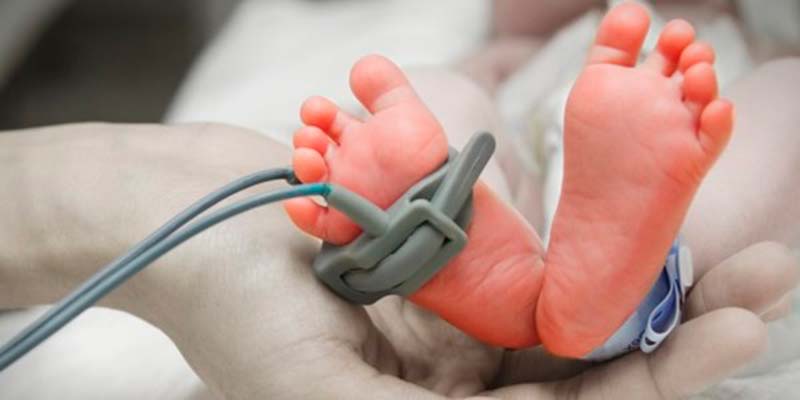 All other regions face open-close routine… until March

With Christmas and New Year being the principal issues right now, Portugal’s Algarve and northern regions are the only ones in the country where maternity units will be working as they should.

“All other regions face constraints”, explain reports, describing a kind of festive hokey-cokey of opening and closing hours “to share resources”.

Due to a chronic lack of obstetricians as well as other health service personnel, the plan hinges on offering a full service in some hospitals, and none at all in others.

Talking to journalists yesterday, health minister Manuel Pizarro suggested the plan will exist, in one form or other, until March.

For the moment, information for the festive period has been released. Details for the weeks and months afterwards will come afterwards (with New Year ‘fixtures’ being published next week).

Prime minister António Costa likened the strategy to the one used for pharmacies at weekends. “They are not all open, but you always know there will be one operating”.

He stressed “the importance” of citizens knowing ahead of time which hospitals will be running normally, and which won’t.

Right now, these constraints are solely in the area of obstetric and emergency gynecology.

The executive board of the SNS assures that all 13 maternity units in the north will be operating without interruption from December 23 to 25, as will be the case in the Algarve.

In the Centre, the unit at Sousa Martins Hospital (ULS Guarda) is to close from 7 pm on December 24 to 9 am on December 25 and, in the Alentejo, constraints will be at the hospital in Beja (ULS Baixo Alentejo), which will be closed for 24 hours from 8 am on Christmas Day.

Lisbon/ Vale do Tejo is the health district most battered by obstetric failures. It will have “several hospitals sharing resources in order to maintain at least one maternity unit in their area of influence”, says Lusa.

“In the note issued on Thursday, the SNS executive board reiterates the importance of users contacting the SNS 24 telephone helpline (808 24 24 24 24) in advance, or 112 in emergency situations” as these will be fully au-fait with the complicated picture.

Needless to say, Opposition parties have been critical, not least because they point out this kind of strategy should have been presented some time ago, “not three days before Christmas…”

It is what it is, however. Health minister Manuel Pizarro believes the solution gives everyone “predictability”. SNS health service users will know (as will ambulances, the SNS hotline etc.) which hospitals are working, and which aren’t. This will avoid the situations where heavily pregnant women were driven from one hospital to the next, in the thick of emergencies, some of which have had tragic consequences.