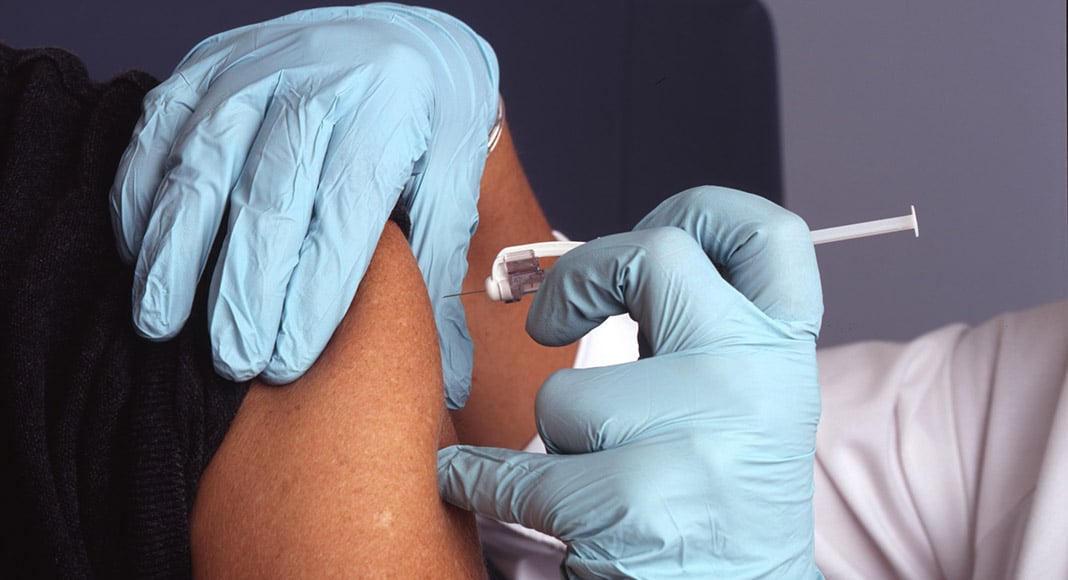 New data from the national health board (DGS) revealed on Tuesday shows that the Algarve and Lisbon and Vale do Tejo are the regions suffering from the slowest vaccine roll-out in Portugal.

Data also shows that around 55% of the population in both regions have received at least one dose of the vaccine. In Lisbon and Vale do Tejo, over 3.1 million doses have been administered, while in the Algarve just over 361,000 have received jabs.

There’s hopeful news for the Lisbon and Vale do Tejo region, however, where a new vaccination centre was opened to help speed up the process.

In just one week, over 293,000 doses were administered – the largest number in the whole country.

Meanwhile, the Alentejo and Centre stand out as the regions with largest percentage of citizens vaccinated.

The Alentejo has 43% of its population fully vaccinated (60% have received at least one jab), while the Centre has 40% of its citizens fully protected (59% have received one shot).

In the North, over half of the population has been vaccinated at least once (55%) while only 37% are fully vaccinated.

The vast majority (88%) of citizens aged 50 to 64 have also been vaccinated at least once, while 59% have received both jabs.