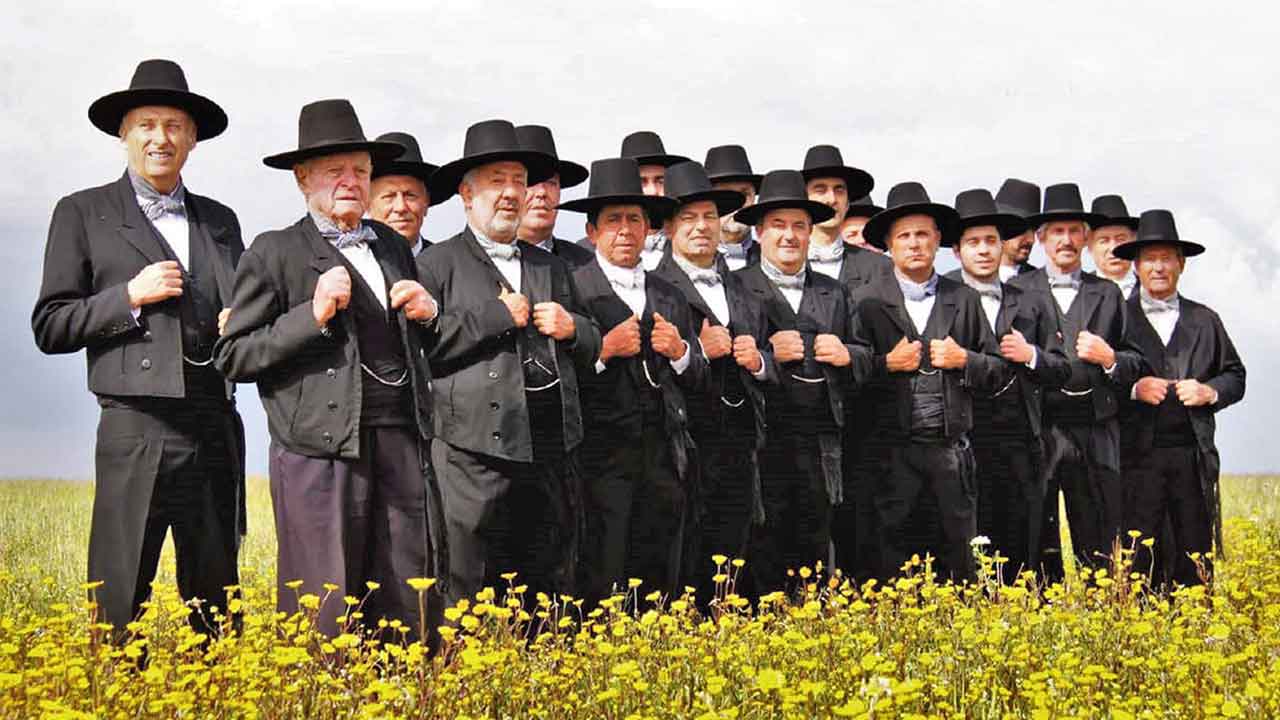 Concert-goers are encouraged to bring food donations for the Nossa Senhora do Amparo Parish Canteen.

As part of its 8th-anniversary celebration, the Grupo de Amigos do Museu de Portimão (GAMP) presents the charity concert “Do Cante ao Canto” (from Cante to Song) at the Portimão Museum Auditorium, tomorrow, December 4, at 17:00.

The charity concert combines the traditional songs and voices of the Algarve and the Alentejo with performances by the Rancho de Cantadores of the Aldeia Nova de S. Bento and the Coral Adágio Group.

The charity concert will last approximately 60 minutes, with no intermission. Although the initiative is free of charge, tickets are mandatory as admission is subject to the capacity of the Auditorium.

Tickets can be collected from the Museum reception until 15:00 on December 4.

GAMP also encourages concert-goers to bring food items on the day of the show to be donated to the Nossa Senhora do Amparo Parish Canteen.