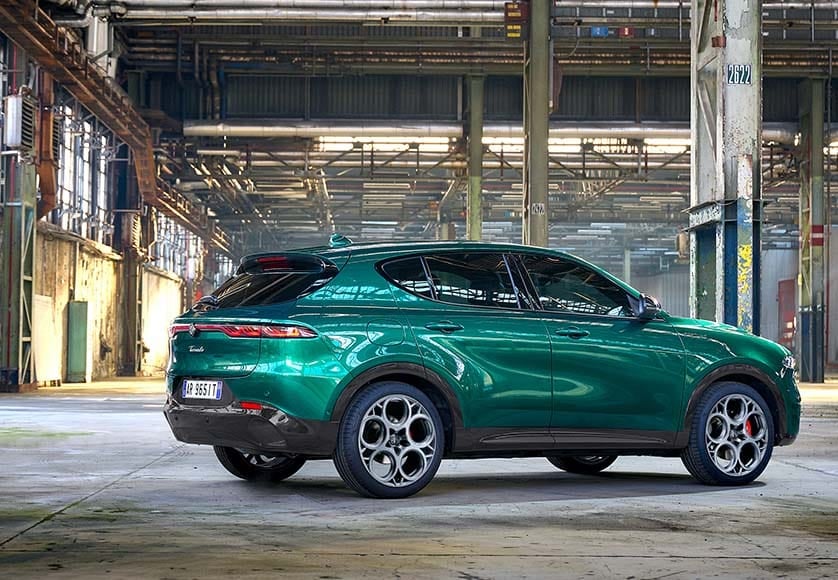 Another new model line, another design triumph for Alfa Romeo

The Tonale is the first Alfa Romeo launched under the Stellantis Group umbrella. The consolidation operation that saw the PSA Group merger with the FCA Chrysler Group gave birth to an automotive giant back in January 2021 and makes me – and many others – question how all those names were going to compete among each other and still share the same goals.

Carlos Tavares, the Portuguese who is the kingpin of the Stellantis empire, said every brand had a chance to survive, provided they could prove they had a place within the Group and within the market.

So, you can see the Tonale is of major importance to Alfa Romeo. If it turns out to be a sales flop, the very future of the historic Italian brand might be at risk. But let me also put your mind at ease right now, all of you Alfisti out there: just last week, Mr. Tavares said the early signs for the Tonale were so positive Alfa Romeo has already secured the next 10 years.

So, what is this compact SUV? Well, it is Alfa’s first foray into the segment, after the Stelvio took the fight to the Germans in 2016 in the next category up. If the Stelvio squares up to the BMW X3 and Mercedes GLC, the Tonale wants to steal customers away from the BMW X1 and X2 and Mercedes GLA and GLB. 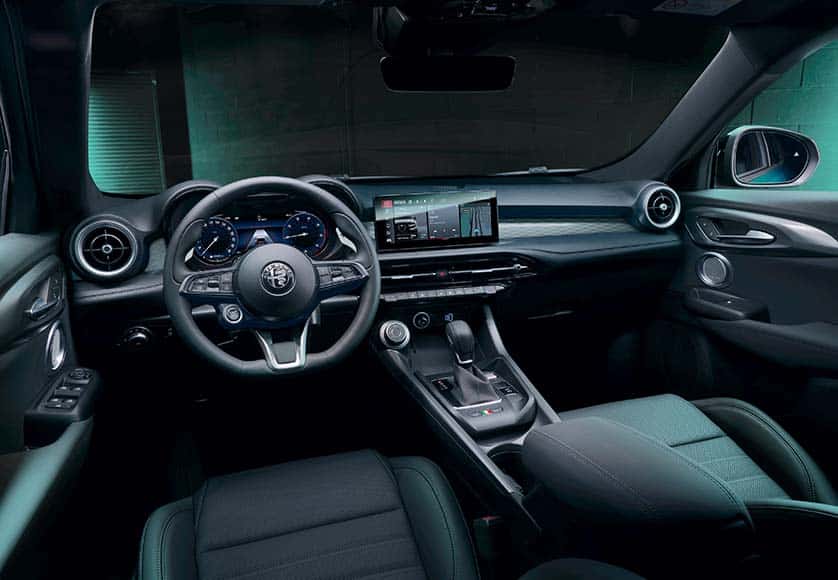 The gearbox is a seven-speed TCT dual clutch unit and the chassis an evolution of the one found in the Jeep Compass (although the cars feel as different as chalk and cheese). For the time being, in Portugal, Alfa Romeo is selling only the entry-level engine but in a special launch model called, well, Edizione Speciale.

The Tonale is easily the best-looking car of its type, with a design that can be both chic and modern, but that incorporates a lot of traditional Alfa Romeo stylistic clues. In Montreal Green, it draws quite a lot of attention and, from what I could tell, the Tonale always gets a thumbs up from passersby.

Inside, it feels nicely put together, with soft touching materials and great looking seats that are just as comfortable as they are pleasing to the eye.

Driving the Tonale is an experience defined by the mode you have selected. The DNA switch that controls the different driving modes in Alfa Romeo models really has a definitive impact on the personality of this car. D is for Dynamic, N for Normal and A for All Weather. By default, the Tonale sets into Normal and, for keen drivers, it is immediately noticeable that the 1.5 engine is not enough to extract everything from the chassis. This being an Alfa Romeo, it must have a sportier edge than rivals – and it absolutely does – so it sometimes got frustrating that the 130 horsepower was all the powertrain could produce. 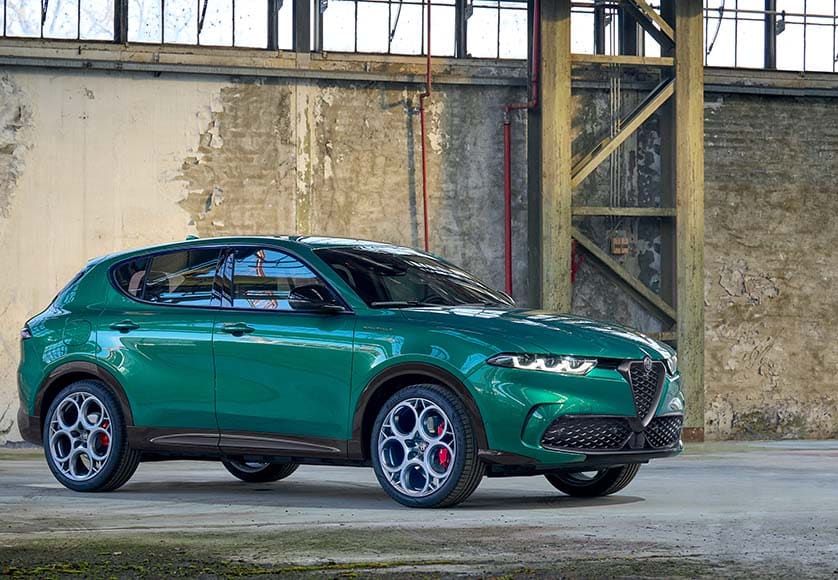 When going fast, with Dynamic mode on, the Tonale has a neutral, very engaging behaviour, and it is really quite fun for an SUV. It made me wonder what the 160 horsepower version is like and, even more, the plug-in hybrid and its 275 ponies.

Pootling around town in Normal, the combustion engine is constantly shutting down, with the Alfa making the most of its purely electric propulsion, which it can hold for a few hundred metres at a time. The integration between the petrol engine and the electric module is not as perfect as, say, in a Peugeot or a Citroën, two sister brands, and sometimes the Tonale hesitates between one and the other.

Still, practicality, comfort and ease of use are very positive, the Tonale the right size for an urban SUV and big enough for any family demand. Big trips would surely be a pleasure. Also important is the fact that the Italian is capable of managing an average of 6.0-6.5 litres of fuel per 100km, an interesting number for a petrol SUV.

The infotainment works well, there is a decent size boot and even the entry price of €38,000 seems to put the Tonale right into the thick of the fight in the market’s most crowded segment.

Ultimately though, I think the Tonale will have in the aesthetics its strongest selling point, at least in the lower-powered versions. Having a beautiful car in the garage still matters and, in a world where speed is increasingly seen as socially unacceptable, no one can blame Alfa Romeo for creating a compact SUV that is aimed primarily for everyday city driving, not weekend backroad blasts, and that puts design at the top of its priorities list. 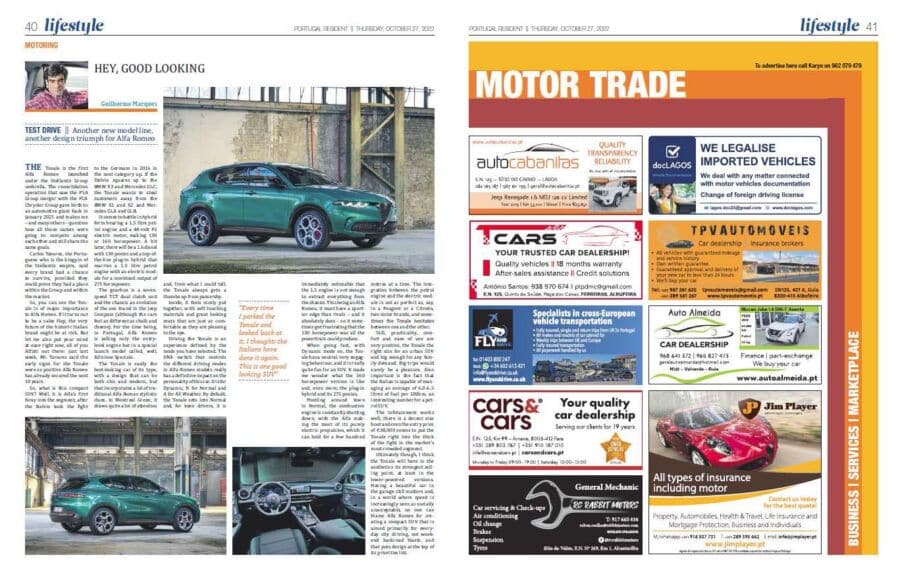