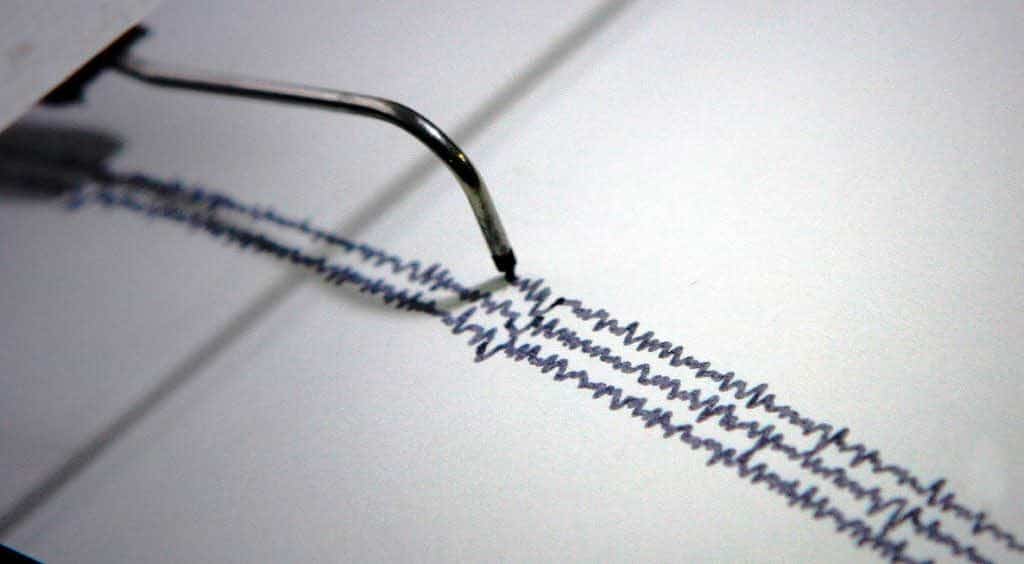 It is unusual: the number of land-based quakes in the Alentejo this year has been way above normal: 18 in all, five of which the local populations felt quite vividly.

But is it anything to worry about, media sources have been asking?

In a word, ‘no’, say meteorologists.

But as seismologist João Duarte Fonseca explains, it is “an opportunity” for all of us to “take note that we live in a country where earthquakes happen”.

The recent strong quakes – the strongest of which came on January 15, causing schools to be evacuated and mild panic in various locations (click here) – have been Nature’s way of reminding us that we need to know ‘how to live with earthquakes’.

People must be aware of what they should do ‘before, during and after’ a quake, he said, but there is no reason, bearing in mind the degree of recent tremors, for any kind of ‘special anxiety’.

The January 15 rumble, 8kms northeast of Arraiolos (Évora) was the largest for 20 years, but nothing in comparison to the massive quake that destroyed huge tracts of the country in 1755, bringing with it devastating tidal waves.

As a report on SIC television news added, this year’s onshore quakes have given experts new opportunity to educate on earthquake response and check if buildings regulations have been properly adhered to.