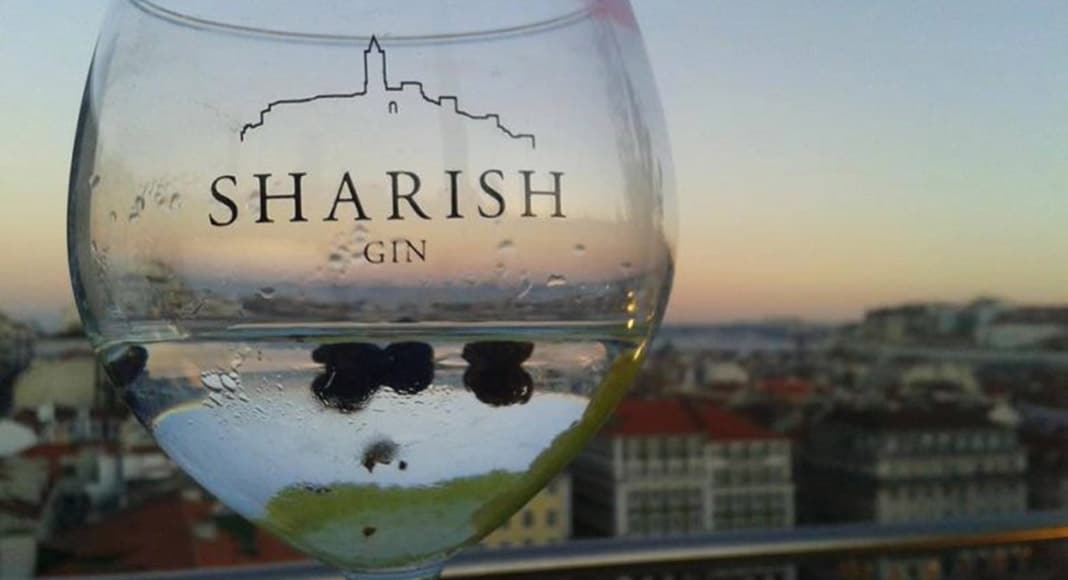 Sharish Gin, a gin distillery based in Reguengos de Monsaraz in the Alentejo, will be supplying Évora Hospital with gin to be used as disinfectant if the hospital’s alcohol supply runs out.

The news was confirmed by António Cuco, owner of the company, as well as the president of the Central Alentejo Municipalities Association, José Calixto.

According to regional newspaper Tribuna Alentejo, the gin maker has started producing a new gin called Bluwer Gin which was initially meant to have a 40% alcohol level but has since been increased to 75%.

In other words, this ingenious idea means that it can now be enjoyed as a particularly strong gin as well as be used as a medical disinfectant.

Says the paper, Évora Hospital will need around 1,200 litres of alcohol in the next three months to ensure it does not run out.