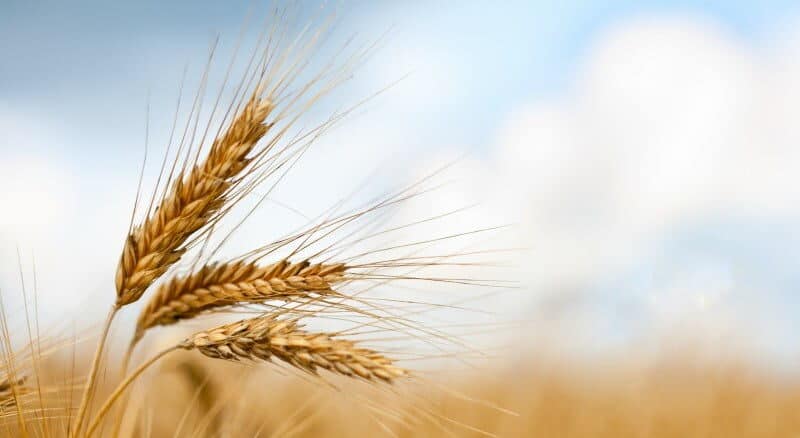 Driest May in 92 years also raises fears for livestock

Cereal production in the Beja district has been massively impacted by lack of rainfall this year.

“It has been a bad year”, he said. “The drought has damaged us a lot” and, “although crops have not lost so much potential in the best land around Beja, as we move to slightly weaker soil we start to see significant losses”.

Rosário added that in the so-called ‘Beja clays’, crops managed to hold their own, “but lost a large part” of what he called ‘their productive potential’.

“Yields are well below what we would call reasonable, and production, both of cereals and straw, is very low,” as “as well as very reduced production of hay and hayseed,” said José da Luz Pereira, president of the farmers’ association of Campo Branco.

Indeed, he suggested production falls are “much higher than 50%” in his area. There are even places “where production will be very close to zero”, he said.

“At my age, and with all the years I’ve been farming, I don’t remember this happening before”, he told Lusa. “It’s all bare field; a very difficult year”.

The knock-on effects are likely to see farmers ‘cutting back on livestock’ for the simple reason that ensuring these get enough food and water will be logistically and financially fraught.

“Every year farmers leave a part of the offspring of their livestock for breeding and this year, for the first time, we have found that most of our producers are not leaving replacement stock. This is a reflection of the difficulties we are going through”, said Luz Pereira.

Last Thursday, meteorological institute, IPMA announced the whole country was back in a state of severe drought at the end of May, which it labelled “the hottest and driest May in 92 years”.

At the end of the same month, there was also a significant decrease in the percentage of water in the soil throughout the country – with the North and Central interior regions, Tejo valley, Alentejo and Algarve standing out, with their percentages below 20%.

With this being the time of year for rural wildfires, the situation could hardly be worse.