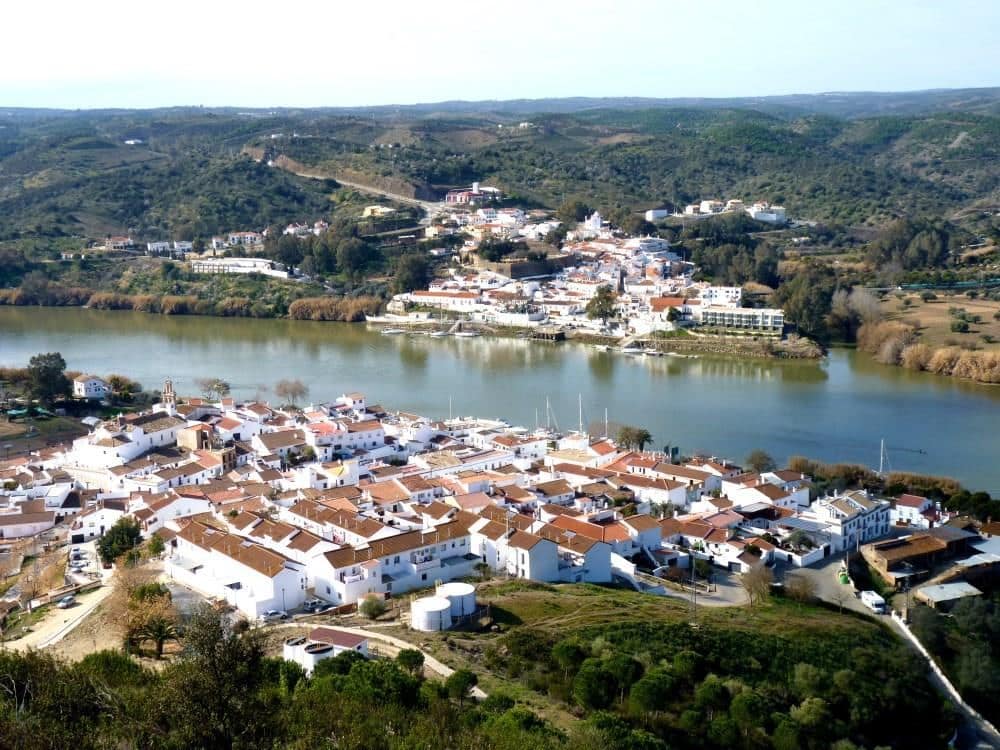 A wrangle has broken out over Alcoutim’s lack of a doctor at the local health centre.

While the council has criticised health authorities for not allowing it to hire one (as the health centre has been practically “doctor-less” since January), ARS Algarve has fired back saying “so far no doctors have shown an interest in working in Alcoutim”.

“It’s a small rural town and doctors are people too. There are many who don’t want to move to a place like Alcoutim,” regional health administrator João Moura Reis told us, stressing ARS Algarve is doing everything it can to place a doctor at the health centre as soon as possible.

Since January, the Alcoutim centre has been functioning only with the help of a doctor based 30km away – and serving the rural populations of Martim Longo and Vaqueiros.
Problems began when the previous doctor based in Alcoutim took a sick leave in October 2015 and has failed to return.

A new one was hired (by ARS Algarve) but her contract ended last December.

This meant the health centre was once again without a doctor.

“We quickly asked for authorisation to hire a new doctor. It was approved by the Ministry of Finance on February 19, and a service provider company was supposed to place a doctor at the health centre on Monday (February 29). But it has been unable to find one,” Moura Reis explained.

Meantime, the Martim Longo doctor will continue working overtime in Alcoutim until a replacement is found.

The council remains frustrated at all the bureaucracy involved, stressing the “desperate need” the town has for a new doctor.

“No one in their right mind can understand why this is dragging on for so long and the citizens of Alcoutim will not accept the crisis as an excuse for everything,” the council said in a press release.