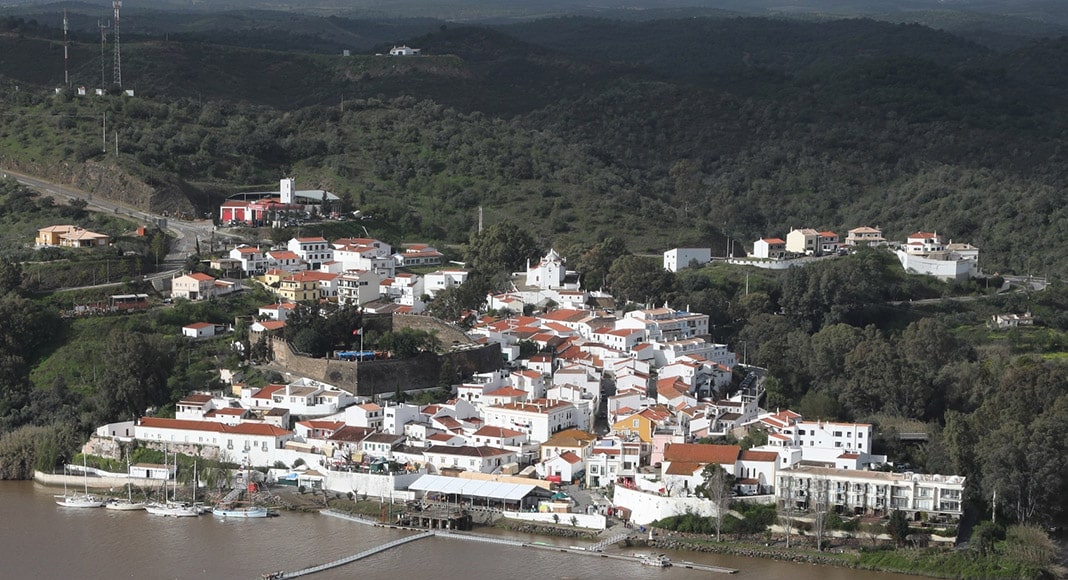 Alcoutim Council has unanimously approved a motion calling for the construction of the Foupana dam between Alcoutim and Castro Marim which has been in the pipeline since the 1970s.

“The situation of drought which the country in general is facing, independent of the possibility of rainfall even in the summer months, has revealed the urgent need to look at this problem in a detailed and long-term way,” the council says in the motion.

The council recognises that golf and agriculture are often dubbed the main “culprits” (of the drought) despite the key roles they play in the region’s economy.

It adds that agriculture – apart from being a “fundamental activity” for food production – is also the main “weapon against rural flight, as well as an important economic sector in the region and strategic for the diversification of the economy”.

The local authority also says agriculture acts as a buffer for the regional economy in times of crisis when tourism suffers significant losses.

In the motion, the council defends that “presenting solutions to increase the amount of water available” is more important than “finding culprits” and that it is “demagogical to think that by restraining agriculture, golf or limiting consumption, we will be able to fix the problem”.

The construction of a dam at Ribeira da Foupana has been a solution that has been pitched for decades but which the council says has been met with “strong resistance” from authorities.

The council cites the Alqueva dam in the Alentejo as an example to follow.

“The economic impact on the region has been unmeasurable. The region’s fragile economy has evolved exponentially. Public supply is guaranteed. Tourism has awakened. Agriculture has reached unprecedented levels,” it adds.