Portugal Resident
Home Community Alcalar: a settlement of the third millennium BC in the far south-western...
Facebook
Twitter

The Algarve Archaeological Association (AAA) will be presenting two lectures, in English, by Rui Parreira and Elena Moran on Tuesday, December 3. The first lecture will be at 2.30pm at Museu do Traje in São Brás and the second will be at 6pm at Convento de São José in Lagoa.

Rui Parreira and Elena Moran will be talking about the prehistoric site of Alcalar which lies 8km north of Alvor (Portimão). They will be presenting the main results of research carried out at the site over the last 25 years.

During the third millennium BC, a population cluster of considerable size developed at the site today known as Alcalar. The settlement includes a central dwelling area and groups of monumental funerary tombs with corresponding ceremonial areas, covering an area of more than 60 acres.
For eight centuries, it was the most outstanding political centre in the western Algarve, becoming the nucleus of the settlement network of the territory which stretched from the Serra de Monchique in the north to the Bay of Lagos to the south.

Research at the site has been based on archaeological excavations on the dwelling area, on funerary monuments Alc7 and Alc9 and on the rock cut graves of Monte Canelas, as well as on the interpretation of geophysical prospecting of the settlement.

Since 2004, Rui Parreira has been an archaeologist in the Regional Directorate of the Algarve for Cultural Affairs in Faro where he currently holds the position of Director of Services. As a prehistorian, he is a fellow researcher in UNIARQ/Unit of archaeology of the University of Lisbon.

Since 2002, Elena Moran has worked as a senior archaeologist at Lagos City Council in the area of urban archaeology management and the development of research projects. She is also an integrated researcher in UNIARQ/Unit of Archaeology of the University of Lisbon. 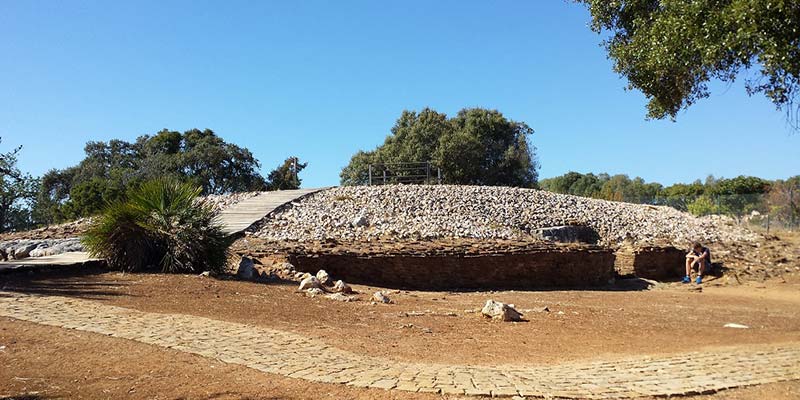 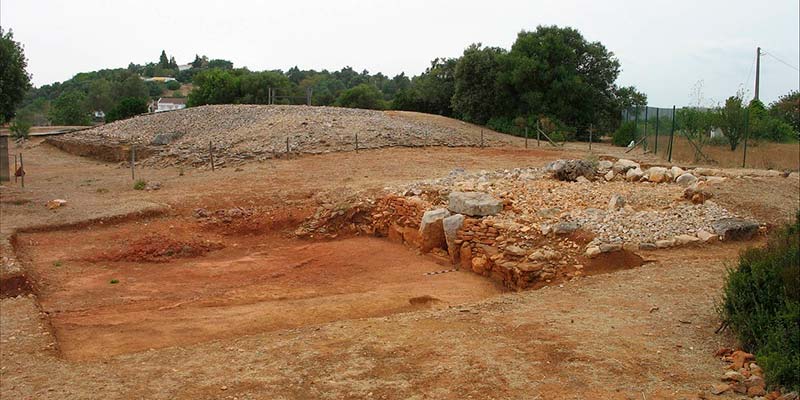 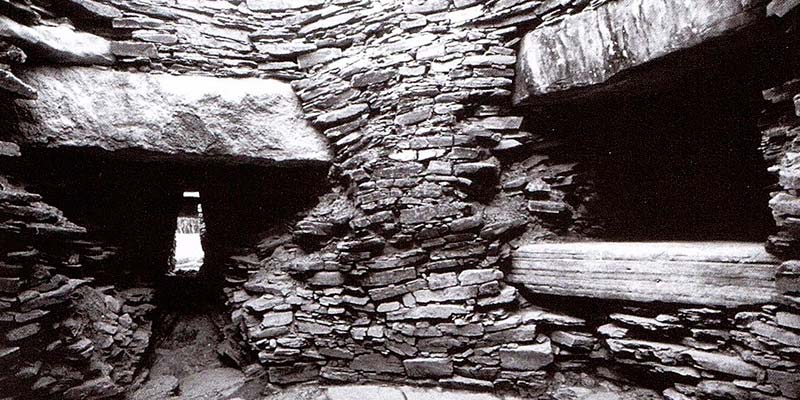