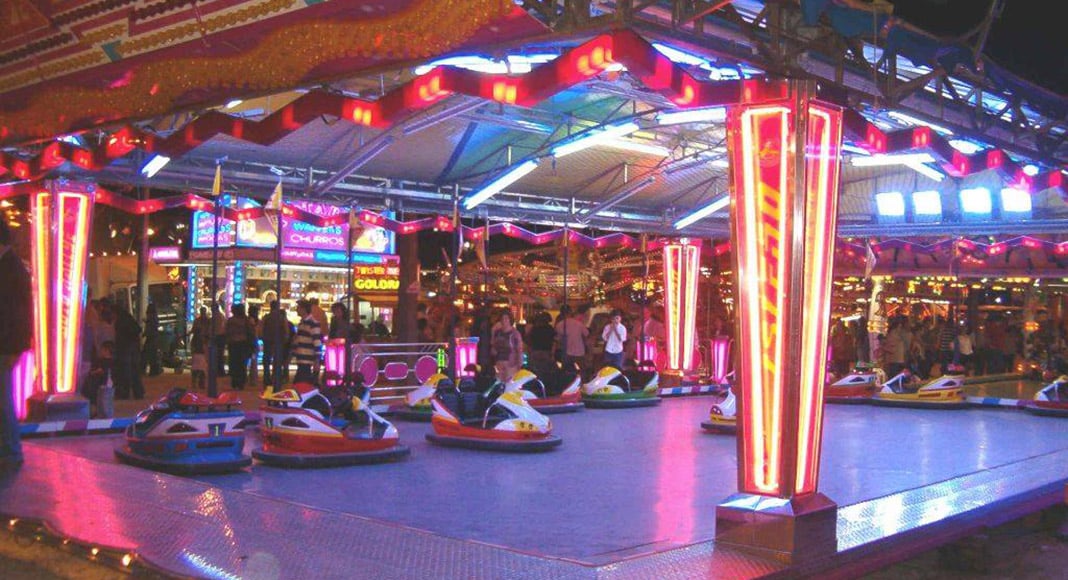 After being cancelled last year due to the pandemic, Albufeira’s traditional autumn fair ‘Feira Franca’ is returning to the fairground near the local bus station between Friday and Tuesday (November 26-30).

Organisers are promising fun for the whole family, from the usual rides to stands selling local produce such as honey, nuts, sweet potatoes and a variety of sweets and ‘farturas’ (fried doughnuts covered in sugar and cinnamon).

The fair is said to date back to the 17th century, being held at the time in front of the São Sebastião church. Says the local council, the event was hugely popular among vendors as it exempted them from paying taxes on their earnings. 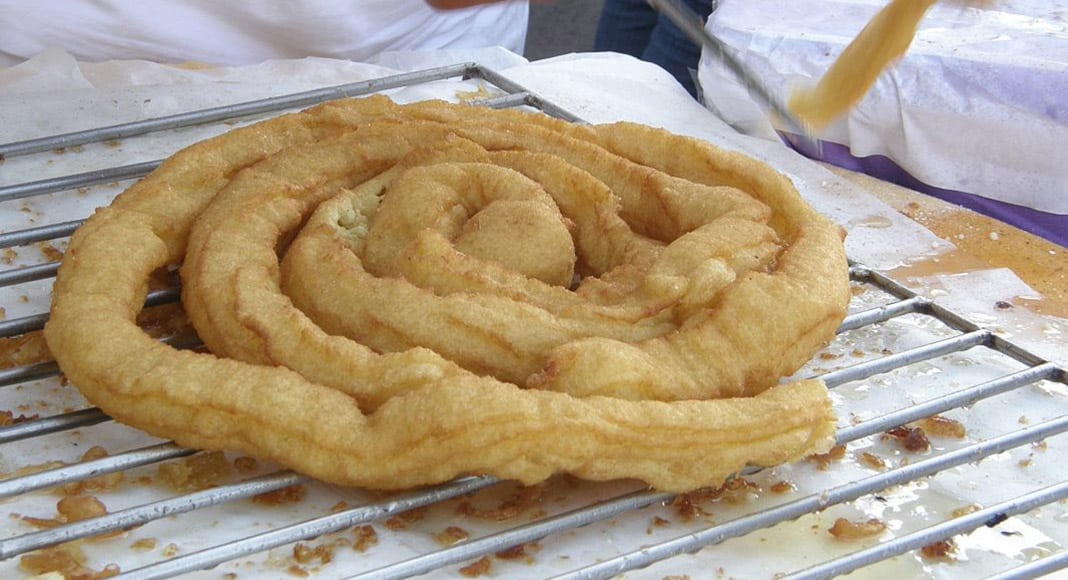 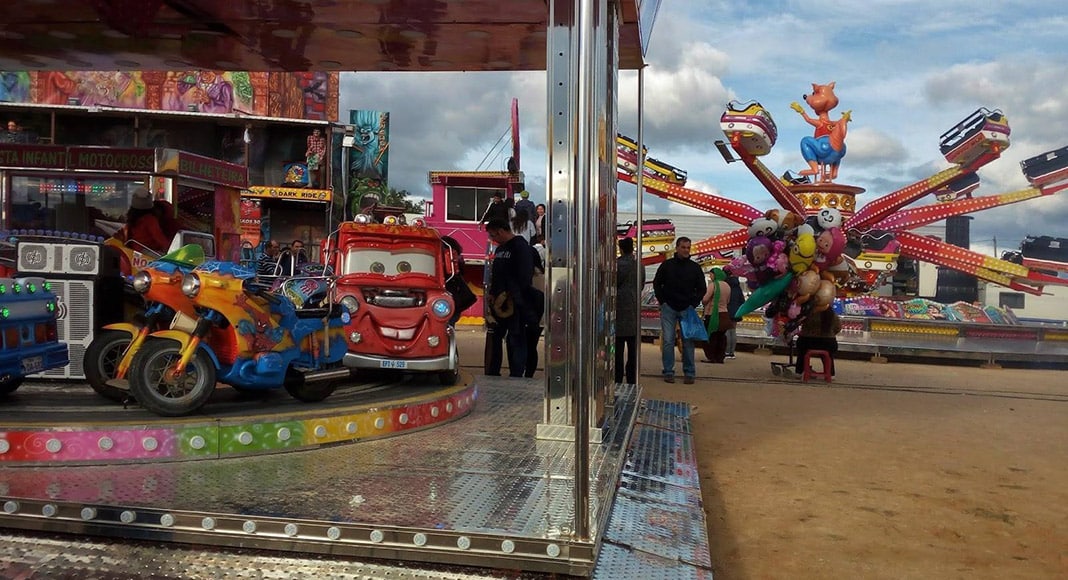 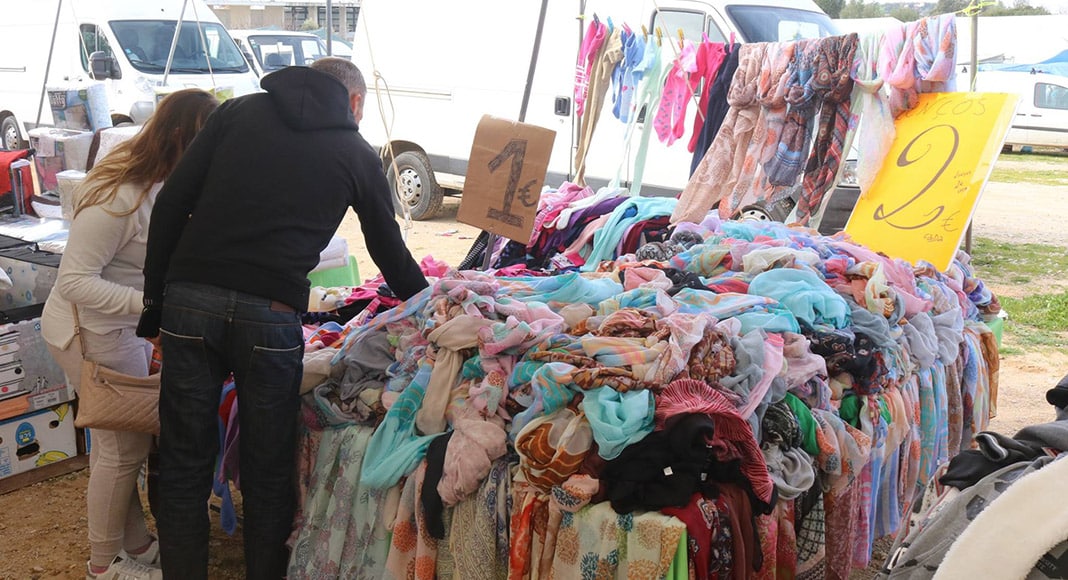