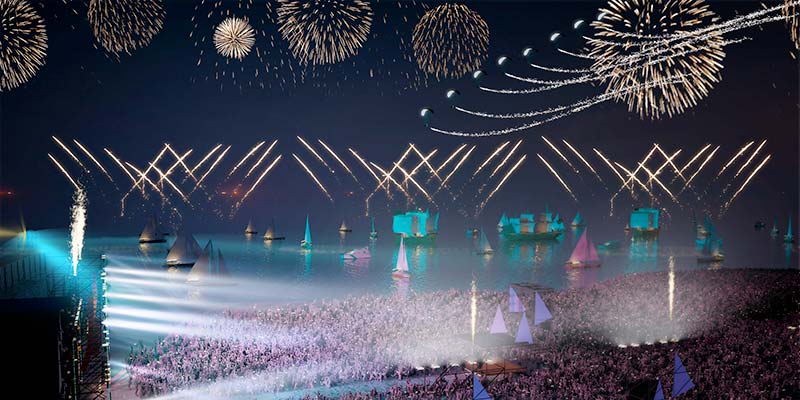 Albufeira is getting ready for a massive week-long New Year’s celebration which will include a medieval fair, a stand-up comedy festival and a massive party with concerts, a fireworks display, flying acrobatics and much more.

The festivities will take place between December 28 and January 4 with the highlight being a New Year’s Eve Party at the town’s Praça dos Pescadores on December 31.

A huge “multimedia stage” will be set up at the beachside square to host two concerts by top Portuguese acts Amor Electro and The Black Mamba. While this would normally be enough to pull a huge crowd, there will be many other shows to enjoy.

Polish group Flying Dragons will be putting on an impressive “aerial acrobatics show” featuring several paramotors (a kind of powered paraglider) which will launch fire into the air while performing several tricks and stunts.

At midnight, 2020 will be welcomed with impressive fireworks launched from illuminated boats at sea, and “synchronised acrobatics performed by planes from Airborne Pyrotechnics”.

In fact, organisers say that the whole show, entitled ‘Albufeira Carpe Nox 2020’, will focus on a background that has always been there but that has never been used: the sea.

But the New Year’s celebrations will begin a few days earlier with the opening of Paderne’s Medieval Fair, which will take place between December 28 and January 1.

The event promises to take visitors back to the 14th century when King D. Dinis delivered the letter handing Paderne Castle over to the Ordem de Avis. There will be a medieval parade, market and a vast entertainment programme.

Also on the agenda is Albufeira’s Solrir Festival de Humor which will feature many of Portugal’s top stand-up comedians. Taking place between January 1 and 4 at the Palácio de Congressos do Algarve, the shows will begin at 9.30pm. Tickets cost between €13 and €20 and can be purchased online at www.blueticket.pt or at the venue’s ticket booth starting at 4pm on the days of the shows. 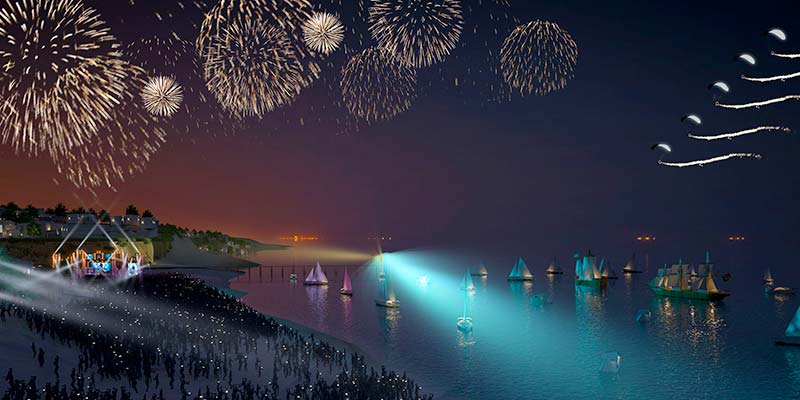 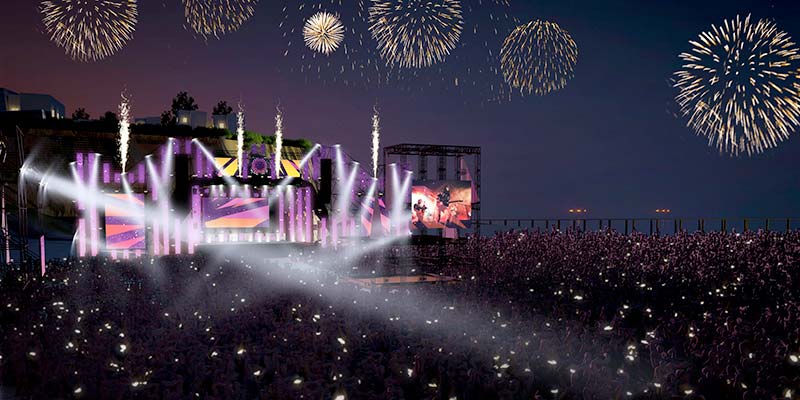 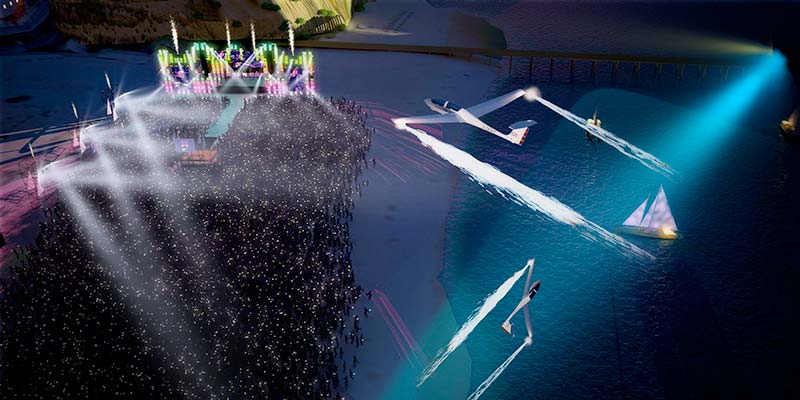