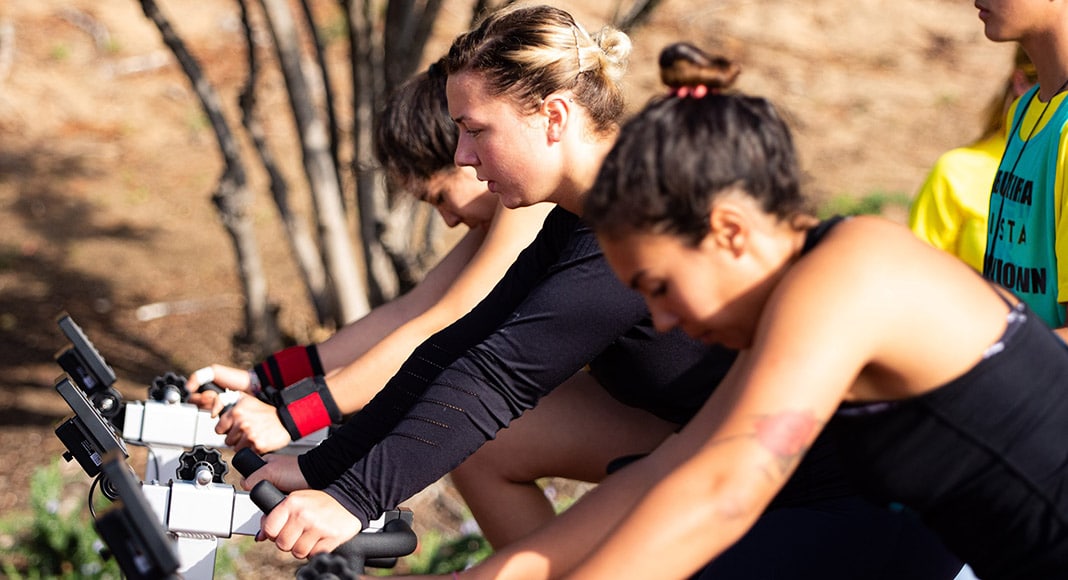 Albufeira’s Weightlifting Association (AHA) has confirmed that the fitness competition ‘Albufeira Throwdown’ is returning between October 2 and 5 for its sophomore edition.

The three-day event is described as a “fitness test for the best athletes” through a series of challenges including a 100-metre sprint, a half-marathon, weightlifting and many other activities.

Last year, the ‘Throwdown’ was held between November 1 and 3 and attracted 171 athletes from all over Europe, including Cyprus, Spain, Netherlands, Belgium, Czech Republic, France, UK, Germany and Switzerland.

Organisers stress that the event was also a “social media success”, with the official website receiving nearly 10,000 views during the three days it was held.

For this year’s event, the AHA says that 86 athletes from 12 countries have already signed up.

“This is an event that entrepreneurs in the Algarve, and especially in Albufeira, are particularly interested in sponsoring,” said Vasco Casaca, one of the founders of the association.

“We are expecting around 200 participants which means that over 500 people will be circulating around the venue during the event’s three days. We are open to anyone who wants to work with us and promote their commercial activities,” he added. 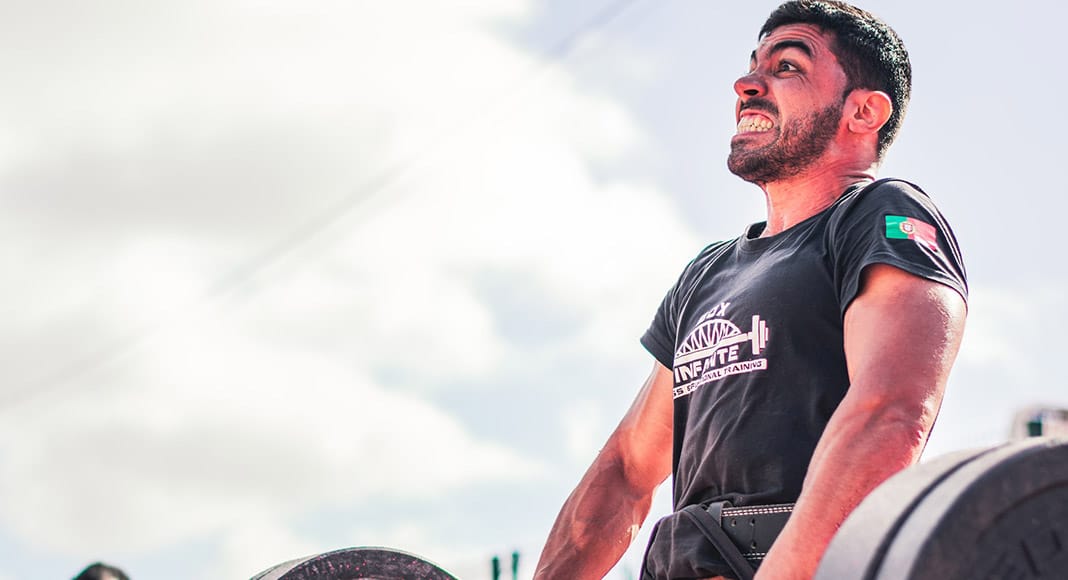 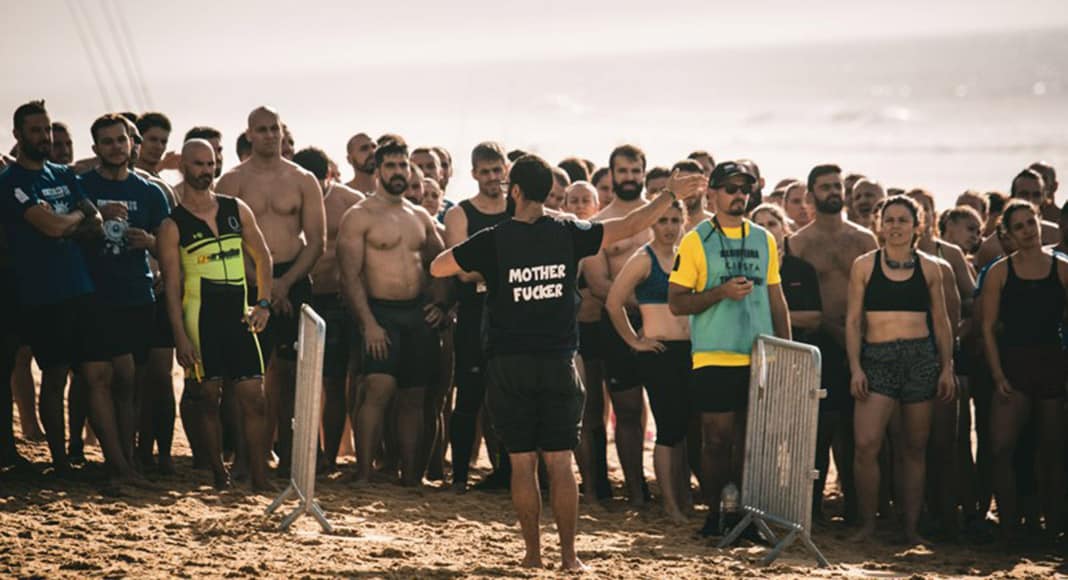