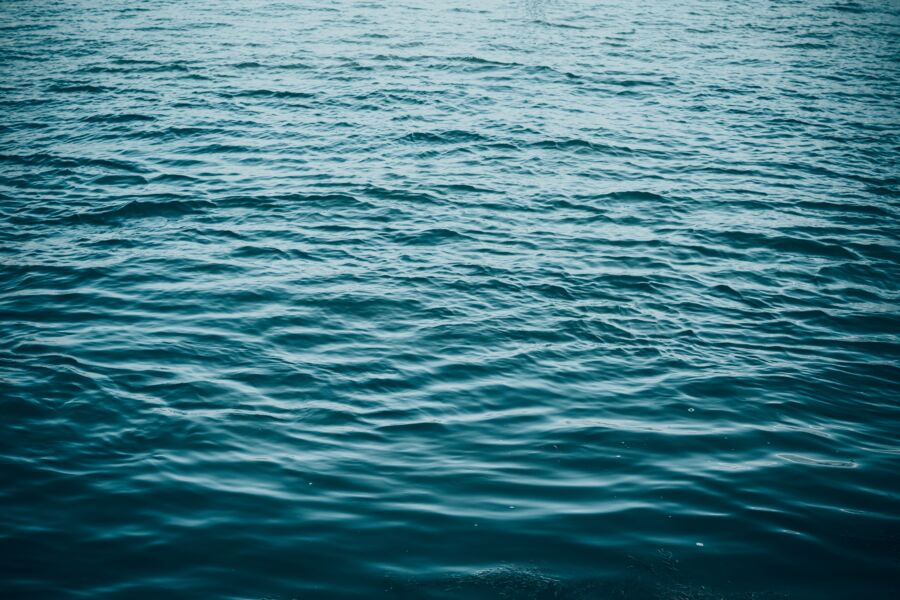 Albufeira is singled out as “best solution”

Albufeira is being slated as the most likely location for the Algarve’s first desalination plant.

After 12 locations were pitched in the initial stages of the project’s environmental impact study, Albufeira has cemented itself as the number one option, says António Pina, president of the Algarve Municipalities Association (which brings together the mayors of the region’s 16 boroughs).

“The best solution is within the borough of Albufeira, near the border with Loulé,” Pina told Rádio Renascença this week.

Alice Pisco, from Plataforma Água Sustentável (PAS) – a group of eight environmental associations and NGOs in the Algarve – has voiced her concern over the construction of a desalination plant in the Algarve.

As environmentalists have stressed, there is the issue of the disposal of the ‘brine’ left over from the desalination process.

“Either it is released into the sea again, or stored somewhere on land,” Pisco told RR, adding that there is also another issue that sparks concern.

“These plants have huge energetic and environmental costs,” she warned.

Pina does not agree that the project poses such risks.

“We visited a (desalination) plant in Alicante (Spain) where the brine is released hundreds of metres away from a protected marine area which is closely followed by the European community and by several environmental ONGs and things have gone well,” he said.

Pina went as far as to compare these fears to ‘Adamastor’ – the mythological character from Luís de Camões’ epic poem Os Lusíadas (first printed in 1572), which personified Cape of Good Hope symbolised the dangers it posed to Portuguese sailors during the Discovery Age.

“Throughout our history we have always had our Adamastores and now we have this Adamastor, but they are created by people who effectively are unaware of what goes on in the world,” he added.

PAS remains adamant that there are other ways to deal with the Algarve’s ongoing drought before resorting to the construction of a desalination plant.

“We have a percentage of water losses in our supply network of 30%,” Pisco said, adding that only around 1% of all wastewater in Portugal is treated and reused.

Regional water company Águas do Algarve has already confirmed that it will increase the volume of treated wastewater meant to be reused to eight million cubic metres by the end of 2025.