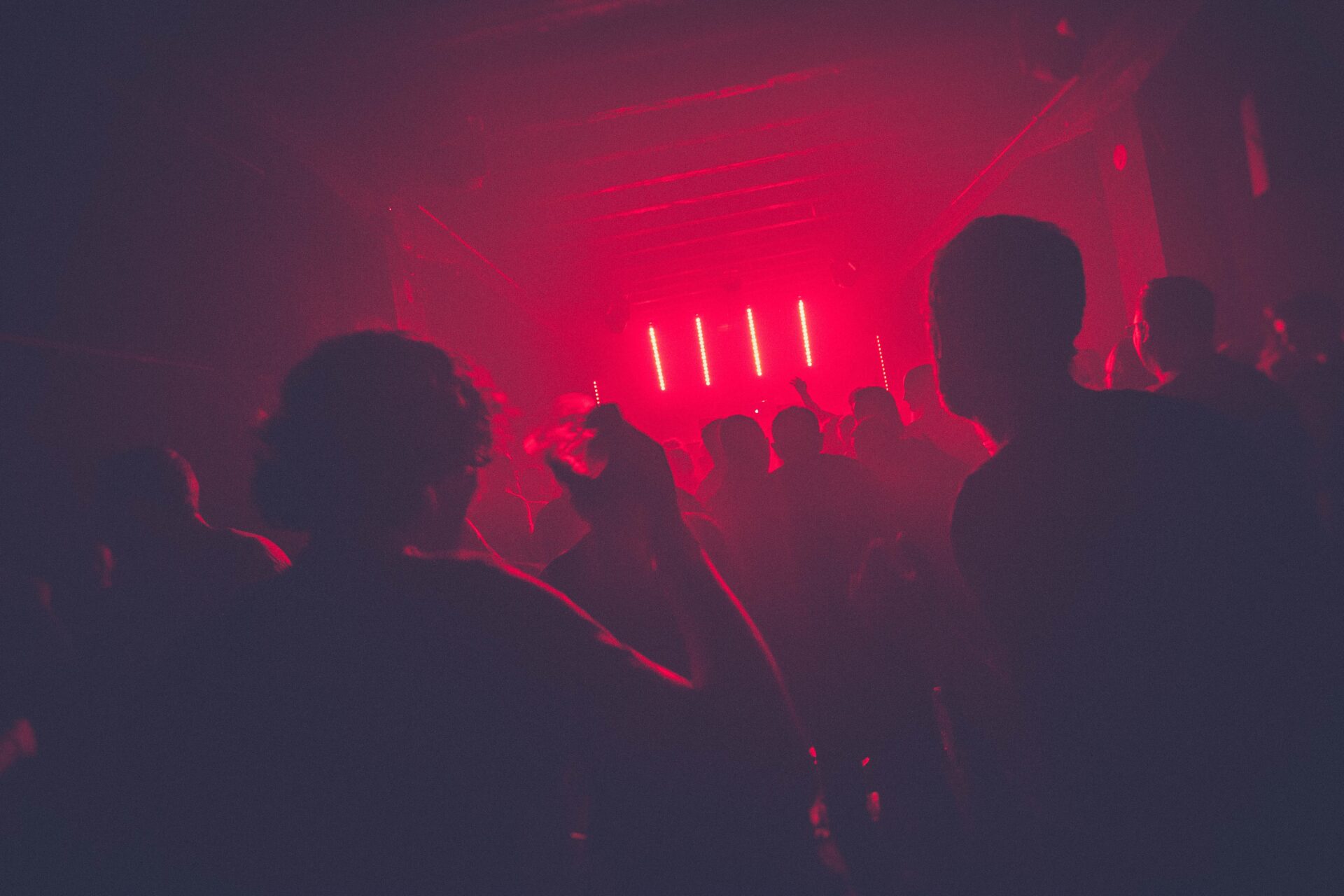 The Ministry of Internal Administration has suspended the six private security guards who stood by and watched while another security guard brutally attacked a man inside a night club in Albufeira last month (click here).

In a statement to the press, PSP police say the six security guards “witnessed the attack without having done anything to stop it, as was and is their legal obligation.”

The decision to “partially suspend” their licence was made by the Secretary of State of Internal Administration on October 28, the police force explains, adding that they are currently not allowed to work as security guards in the municipality of Albufeira.

The two companies that employed them have also been prohibited from providing their services at the nightclub where the attack occurred.

PSP police add that the security guards and companies were notified the day after the decisions were made and that the decisions will remain in place until they are reviewed or until the criminal inquiry that is in place is completed.

The case dates back to October 3, when a security guard was caught on camera brutally attacking a man inside the Club Vida disco in Albufeira.

Footage shows the security guard and the man talking, apparently amicably, until the former begins to punch him.

The attacker then proceeds to punch and kick the man several times while he is on the ground, in full view of other clients and the other security guards, who did not intervene.

The attacks continued until two GNR officers arrived at the scene to confront the security guard – who was later suspended.

Club Vida reacted saying the security guard was at the nightclub as a client and did not work for the company.

The victim later took to his Instagram page to explain that he was at the nightclub as a “client” and did not know the security guard, who he says mistook him for someone he knew.

The conversation apparently took a wrong turn when the security guard assumed that Barbosa was from Lisbon, after which the man explained that he was from Porto.

“He pretended that everything was fine, but then suddenly started attacking (me),” he said, calling for “real measures” to prevent these situations from happening again.