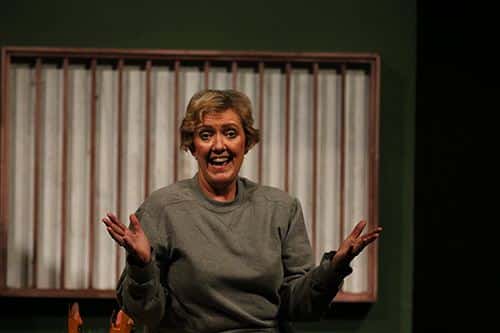 Albufeira’s promotional agency (APAL) attended the Europe and Latin America Tourism Fair – Euroal, which was held at the Palacio de Congresos y Exposiciones de Torremolinos, in Spain, from June 2 to 4.

The aim was to promote and consolidate Albufeira as a tourist destination. During the fair, APAL established contact with visitors, mainly residents of that region, and worked with tour operators and travel agents through the participation in a workshop held at the event.

APAL promoted the ‘image of Albufeira’, its products and hotel units, establishing contacts for future development of the tourist sector.

APAL, through its Chairman and Albufeira Mayor Desidério Silva, presented this project to an audience of about 140 people attending the fair, among them travel agents, tour operators and international and Spanish press.

In addition to this, APAL also gave several interviews for local newspapers, radio and television channels.