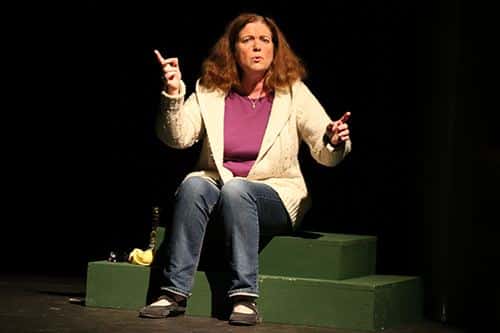 Albufeira reinforced the police presence in the city on June 1 with the introduction of an extra 24 officers in an attempt to restore the feeling of security among residents and tourists.

This platoon of GNR GIOP Special Forces has begun to patrol the area a month earlier than was originally scheduled and they are now on the streets of Albufeira 24 hours a day and seven days a week.

A spokesman from GNR police told the Algarve Resident: “These men will strengthen the security in the city and the number of policemen patrolling the city this summer is higher than in recent years.

“For now we have enough men patrolling the streets but an additional 12 men will be arriving for July and August.”

Albufeira Mayor Desidério Silva said: “This police reinforcement will bring more security to people residing or visiting the city. The police action will be more efficient with the introduction of these officers.”

Meanwhile, one tourist thwarted attempts to make him the latest victim of violent crime in Albufeira by single-handedly fighting off six attackers.

A resident, who asked not to be named, told the Algarve Resident: “Last Saturday at about 4am a friend of mine had just walked his way down to meet us for a drink. When he passed the ATM near the Montechoro Hotel he heard someone running towards him from behind.

“He turned around to see a man about to hit him. This was his big mistake as my friend is a cage fighter and he hit the attacker and the guy fell to the ground. Then another five guys came from behind the machine and attacked him which was also a big mistake. After all the other five were laid out the GNR police turned up and handcuffed them all.”

He added: “I hope this is the gang who are attacking people in Albufeira and they are now locked up.”

The Algarve Resident contacted the GNR police, who said that no official complaint had been made by the victim to date.

A spokesman said: “The attackers were not arrested because there was no formal complaint presented by the victim, so there is no case to investigate.

“Technically there was no crime committed, so this is the reason why we could not arrest anybody. The attackers were only identified at the time of the attack and released after that.”

The man who fought off the attackers, who also did not want to be named, told the Algarve Resident: “I thought that the police would do more with the gang.  It seems a bit of a joke really that they have just been allowed back onto the streets again.

“I was lucky but someone else might not be so lucky to be able to fight them off.”