Portugal Resident
Home Algarve News Albufeira: Over 1,000 cremations carried out in one year 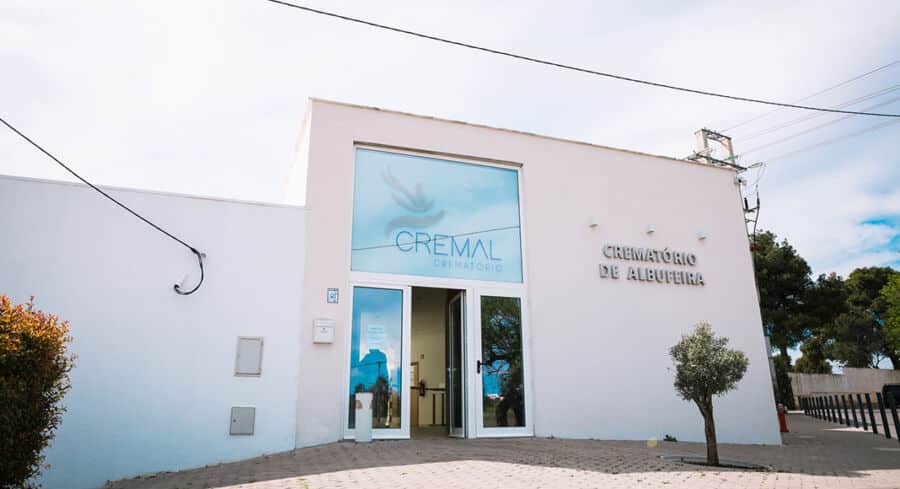 Last Friday marked one year since the Algarve’s first crematorium opened in Albufeira, and already over 1,000 cremations were carried out there, revealed the local council and Cremal, the company that manages the facility.

“This is a sign of the confidence that this project has earned from everyone and which even extended further than the Algarve and the Lower Alentejo,” the company said, adding that it welcomed “several funeral agencies from the north and centre of Portugal which travelled to Albufeira to carry out cremations during the peak of the pandemic”.

Meanwhile, Albufeira Mayor José Carlos Rolo has described the crematorium as a “space that meets the needs of the Albufeira population, the region and even Portugal” and which respects the wishes of the families of the deceased.

The crematorium represented a €600,000 investment completely covered by Cremal, which was granted its management for 30 years. 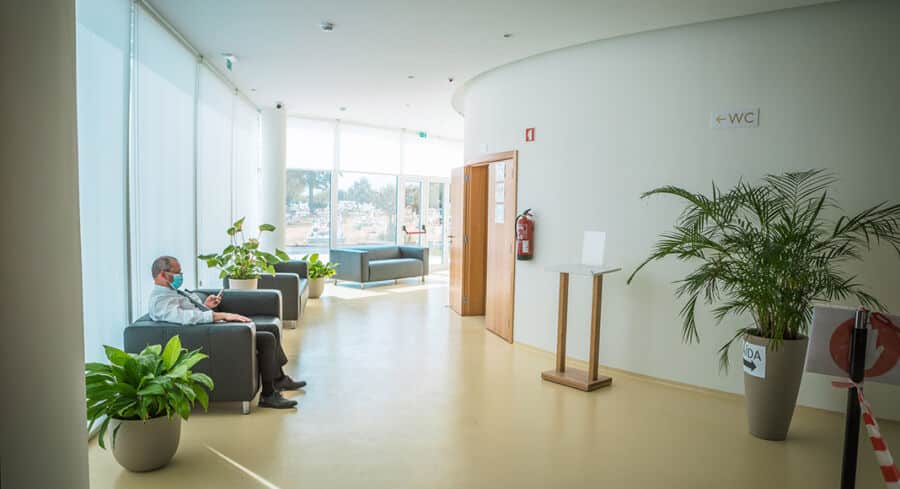 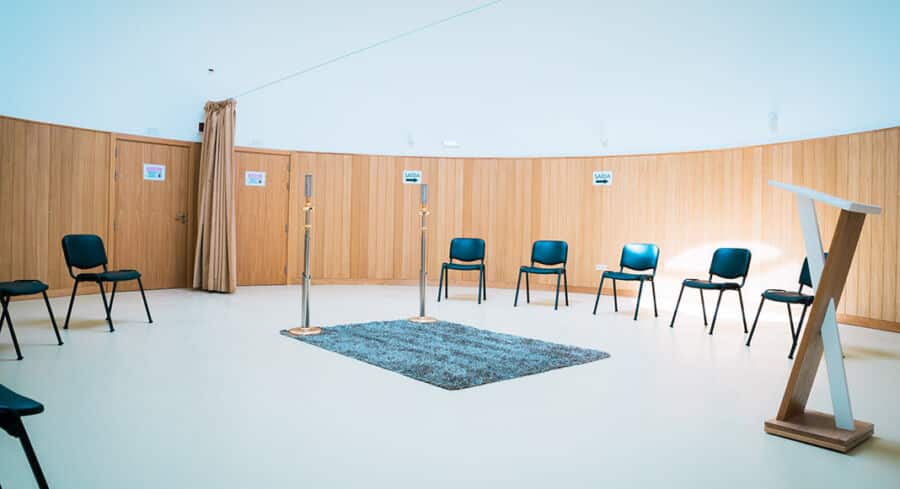