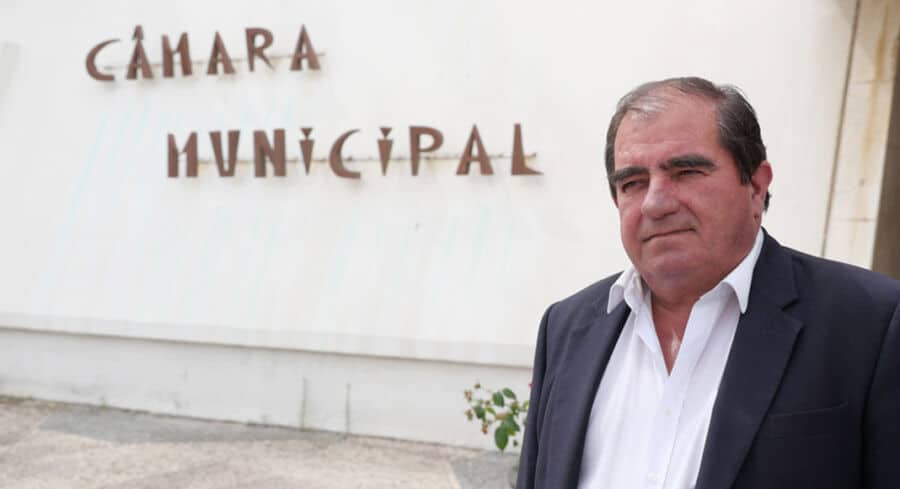 Albufeira mayor Carlos Rolo has done his best to put the dramatic British stampede back to UK into perspective.

Yes, the decision by the British government is unjustified – indeed Algarve tourism boss João Fernandes thinks it was purely “a question of internal politics” (to benefit the British economy) – but the “summer is long”; there are plenty of other markets eyeing Portugal as a perfect holiday destination. “We need to stay positive”, says Mr Rolo, adding that he personally believes the summer will still be a ‘good one’.

There is, of course, the possibility that the UK government’s decision will be ‘reversed’ at its next review in three weeks’ time. But until then “we have to think about other markets”, said the mayor, suggesting Switzerland, France and Holland, as well as the national market, which will be vital right up till the moment schools return mid-September.

Mayor Rolo was talking with local journalists as elsewhere national and international papers are full of the devastating after-shocks caused by the UK government’s effective travel ban.

Not only are airlines charging massively inflated prices for hastily rebooked return tickets, the cost of PCR tests on Britons’ return will set a family of four back by well over €500 if not more.

Add to this the rising suspicion that people are being used as pawns in a game that has nothing to do with a mutating variant, and anger and frustration are riding high.

Mayor Rolo admitted that in his opinion the Portuguese government ‘got it wrong’ by authorising the Champions League in Porto last weekend. “Even though you cannot make a link between the event and the increase in infections, the truth is it transmitted a less than correct image”, he said.

The mayor used the occasion to remind people that Albufeira has a testing centre in front of the town hall where local people can take free antigen tests. “It’s a way of identifying new sources of infection. We have already identified some, not many, but it is an important process because we are localising people who are infected and avoiding spread”, he said.

Meantime, Saturday’s Covid bulletin shows the number of active cases nationally has fallen (by -111); there have been +573 new infections (the majority in Lisbon), +681 recoveries and three Covid-related deaths. Hospital numbers have fallen slightly, while the mainland’s Rt is now at 1.1, incidence at 67.5 cases per 100,000 of population.