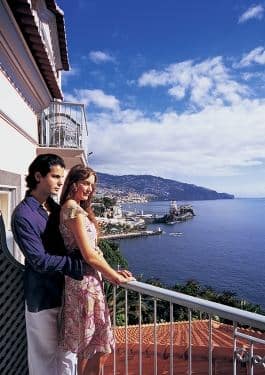 The Albufeira Socialist (PS) opposition party is blaming the current PSD Câmara president for the “disastrous financial situation” the municipality finds itself in and says he is now trying to “run away” from his obligations.

The accusations follow a recent meeting of the municipal assembly (AM), which was not attended by Mayor Desidério Silva. AM President Carlos Silva e Sousa is being touted by the opposition as the PSD candidate to run for Mayor in the local elections next year.

During the AM session, an application by the câmara to the Local Economy Support Programme (PAEL), requesting two loans totalling €30.2 million to pay short-term debts, was approved.

The Albufeira PS said in a statement: “After creating a disastrous financial situation for the council, he was not brave enough to show his face at a meeting that will see the câmara commit to financial obligations for the next 20 years.”

The opposition questioned whether companies and families resident in Albufeira were ready for “astronomic tax hikes” that the current mayor and the municipal assembly PSD majority were imposing on the population.

Desidério Silva, according to the opposition, “has decided to jump ship and seek refuge in Turismo do Algarve”.

The Albufeira Mayor has recently confirmed his willingness in running for the position of president of the Algarve Tourism Board. Elections for the role, currently held by António Pina, are due to take place on October 22.

As a recommendation for the Mayor, the PS opposition said: “For the sake of tourism and the Algarve, please do not create the same damage (in your new role) as you did in Albufeira. The Algarve Tourism Board needs responsible management.”