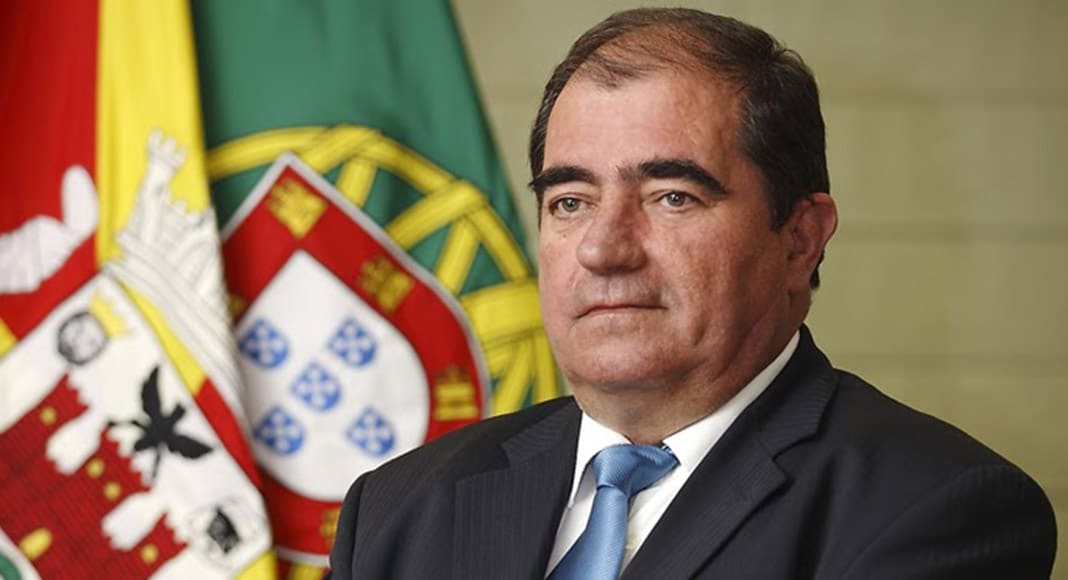 Albufeira mayor José Carlos Rolo – in the role a little over a year – has been cited in a new corruption investigation, along with Paulo Freitas, president of the town’s municipal assembly and three others.

Say reports, the PJ are investigating crimes of corruption (active and passive), economic participation in business, fiscal fraud, prevarication and abuse of power.

At issue are “real estate deals and contracts signed by the local authority”.

Said CM: “About 50 investigators connected to the south branch of the PJ advanced with searches at the Town Hall, the municipal assembly, the homes of the two councilmen, real estate agencies, a sports club and a lawyer’s office. The latter search was led by an investigating judge”.

The real estate businesses appear to have been in Lisbon and Leiria.

Documents and computers were seized, writes CM, as the focus is on “facts that suggest the practice of crimes of corruption, economic participation in business and the trafficking of influences”.

CM claims it has tried to get in touch with Mayor Rolo “but received no reply”.

In a statement, Albufeira council has confirmed yesterday’s police swoop, guaranteeing that it has “confidence in its executive, supporting office and council services”.