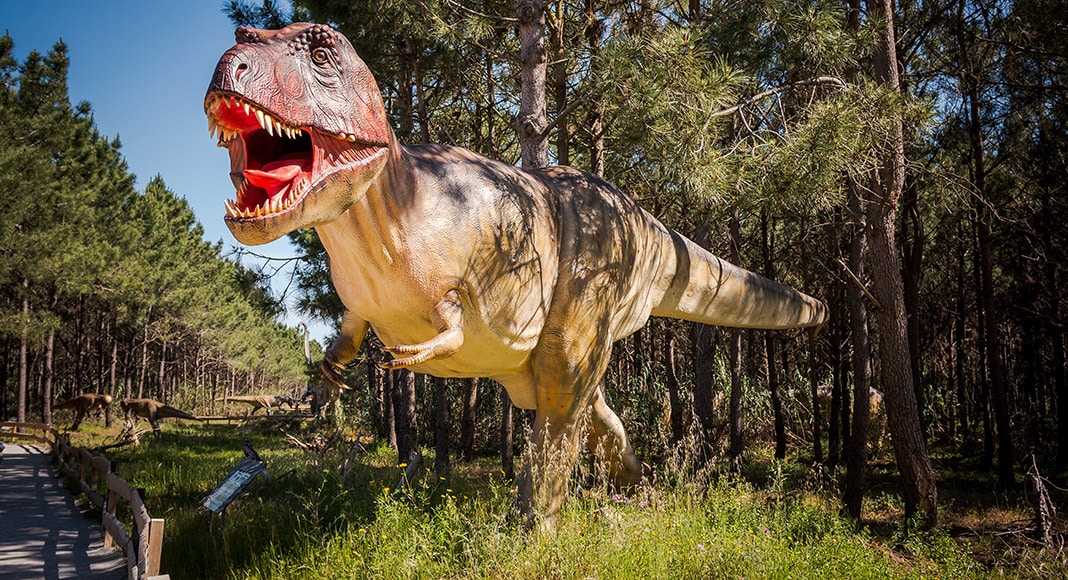 An exhibition of 14 fantastic life-size recreations of the “terrifying” dinosaurs that ruled the Earth millions of years ago will be unveiled this Friday (July 16) at Albufeira’s Parque do Ribeiro.

Organisers say the ‘creatures’ will be even more impressive at night due to the special lighting that has been set up for the occasion.

The exhibition can be visited at any time for free and will remain on display at the park until August 22.

The models are being brought to Albufeira from the Dino Parque da Lourinhã, north of Lisbon, described as “Europe’s largest outdoor museum dedicated to the theme of dinosaurs and palaeontology”.

“The last dinosaurs disappeared from the planet around 66 million years ago. These animals lived on Earth during the Triassic, Jurassic and Cretaceous geological periods. However, not every species of dinosaur lived during the same era, and not every species went extinct at the same time,” says the local council.

“They lived across the world and their fossils have been found on every continent. Some of these dinosaurs only lived on the territory today known as Portugal, meaning they are unique in the world. There were dinosaurs of all sizes, some smaller than chickens, while others were almost 45 metres high,” it adds.

Parque do Ribeiro is a local park located on the side of the N395 road, at the entrance to Albufeira, which is open to the public 24 hours a day. 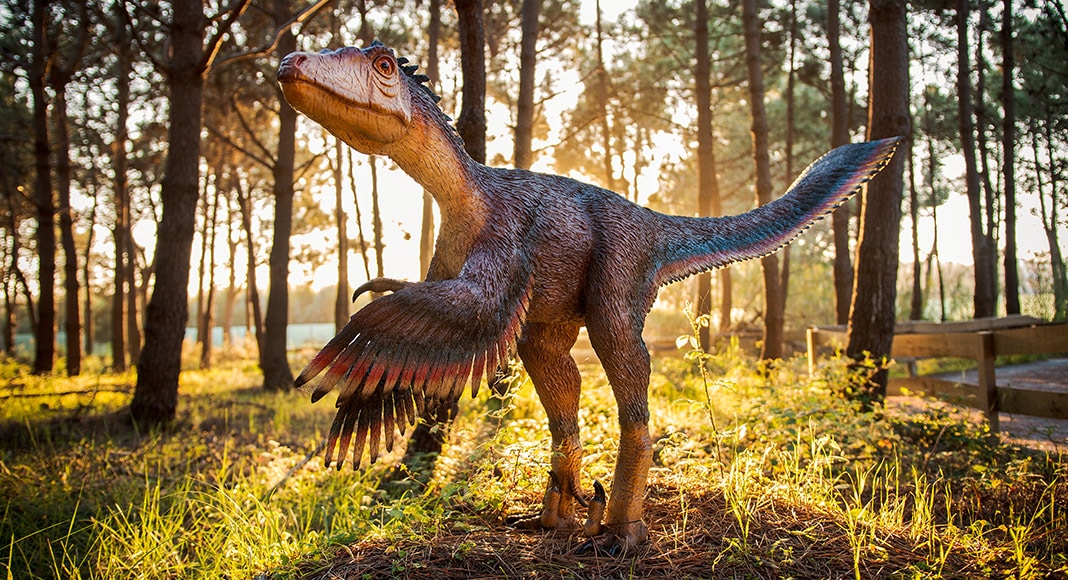 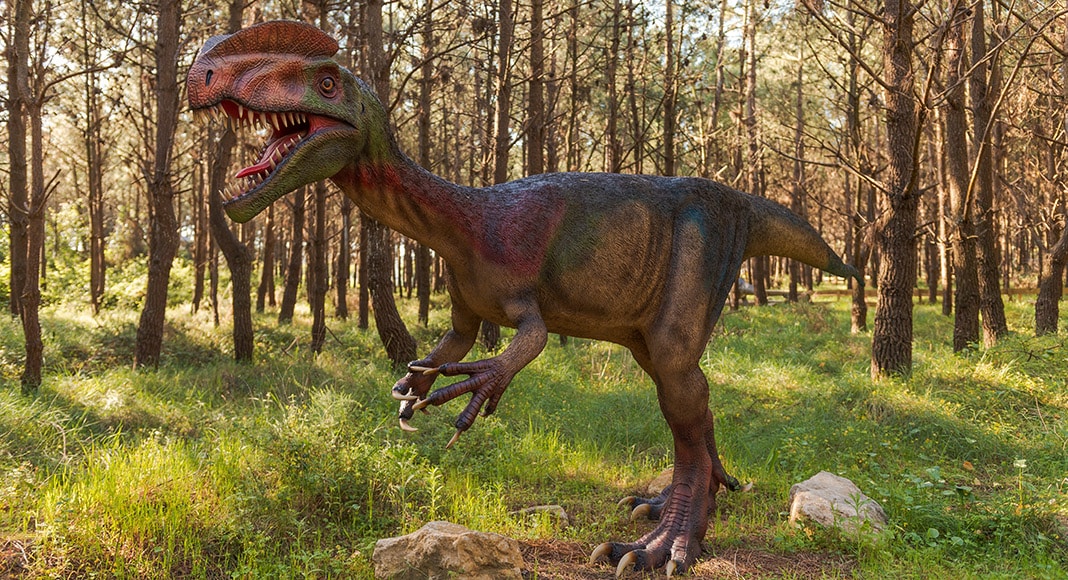 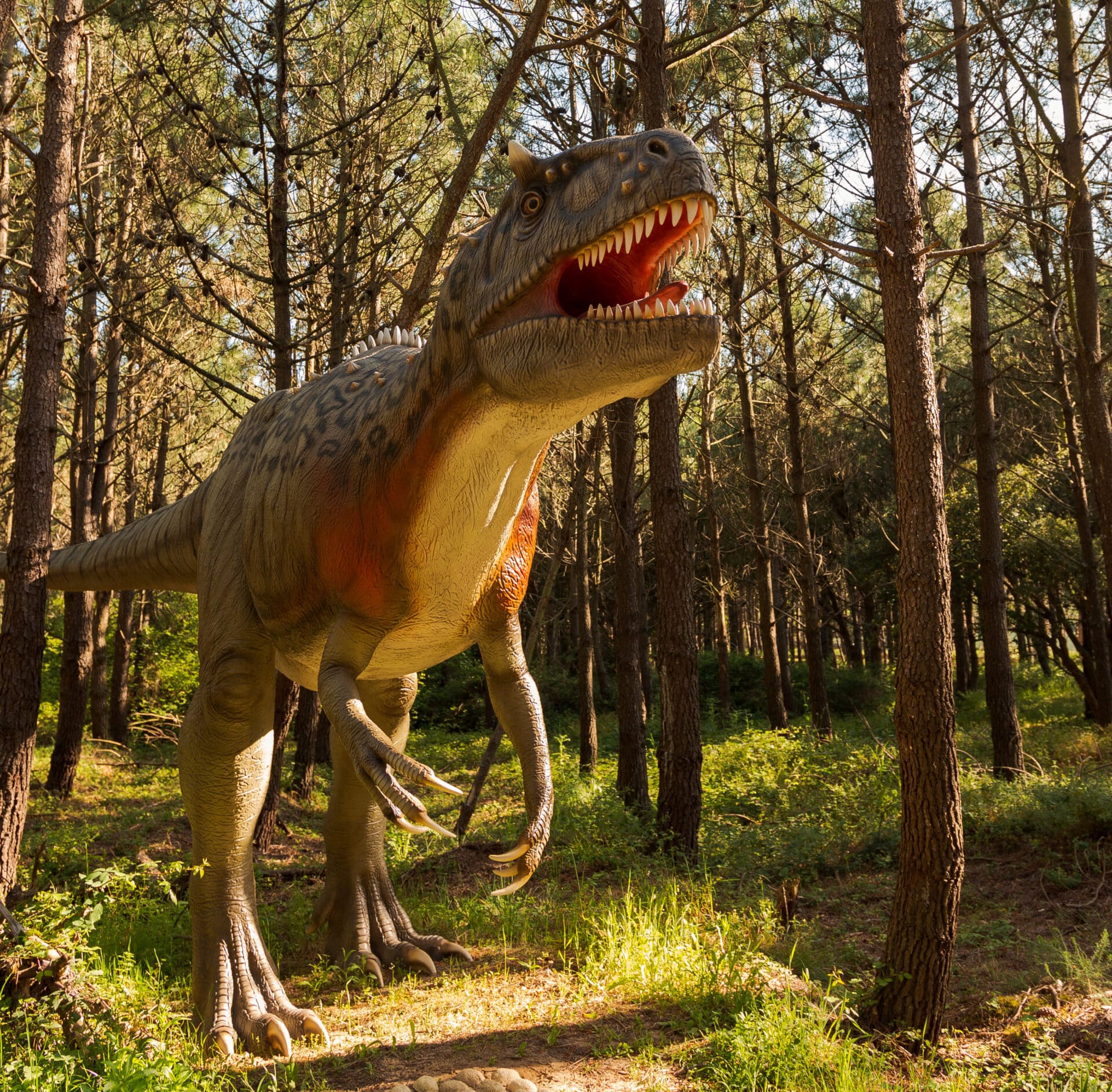 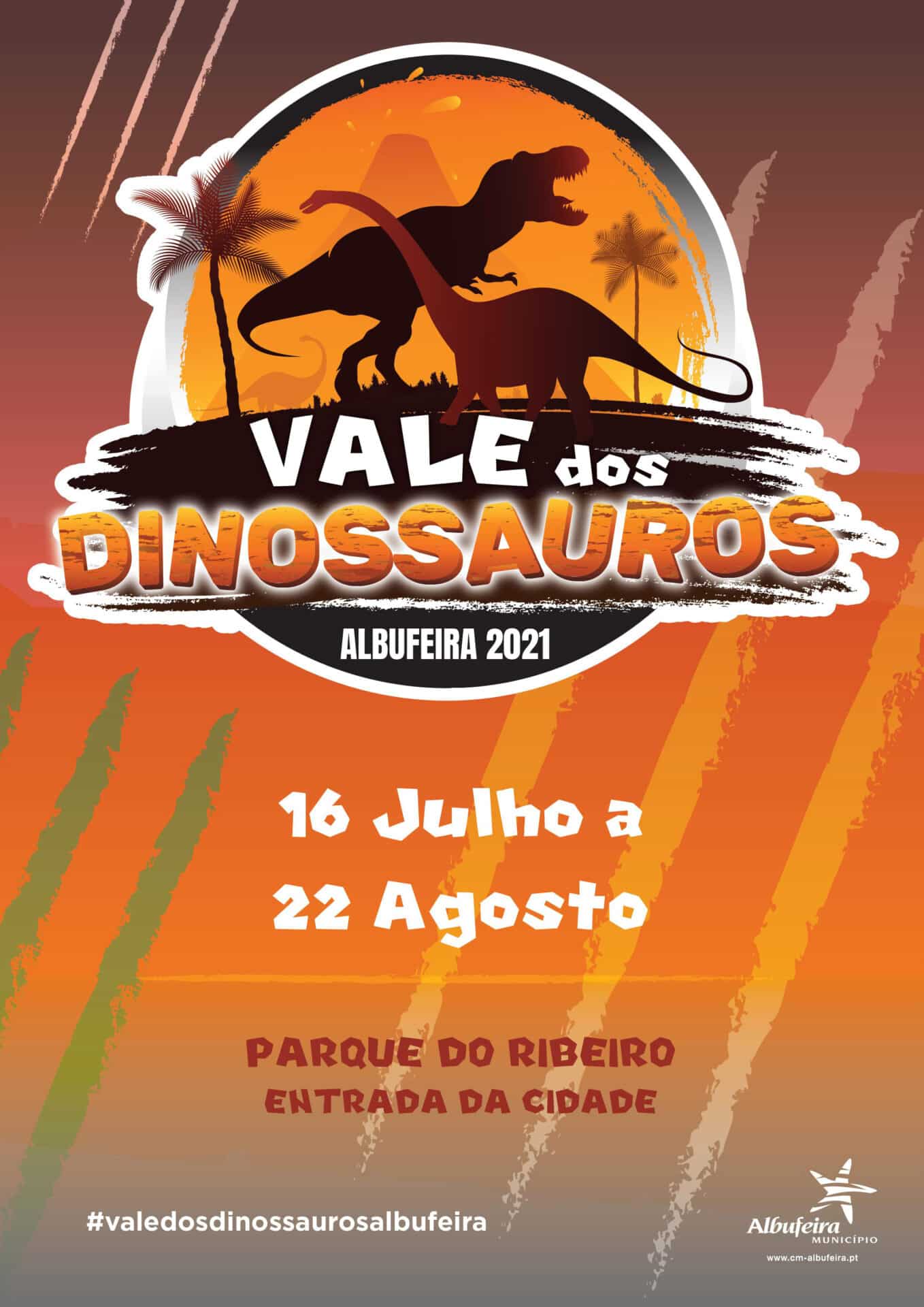