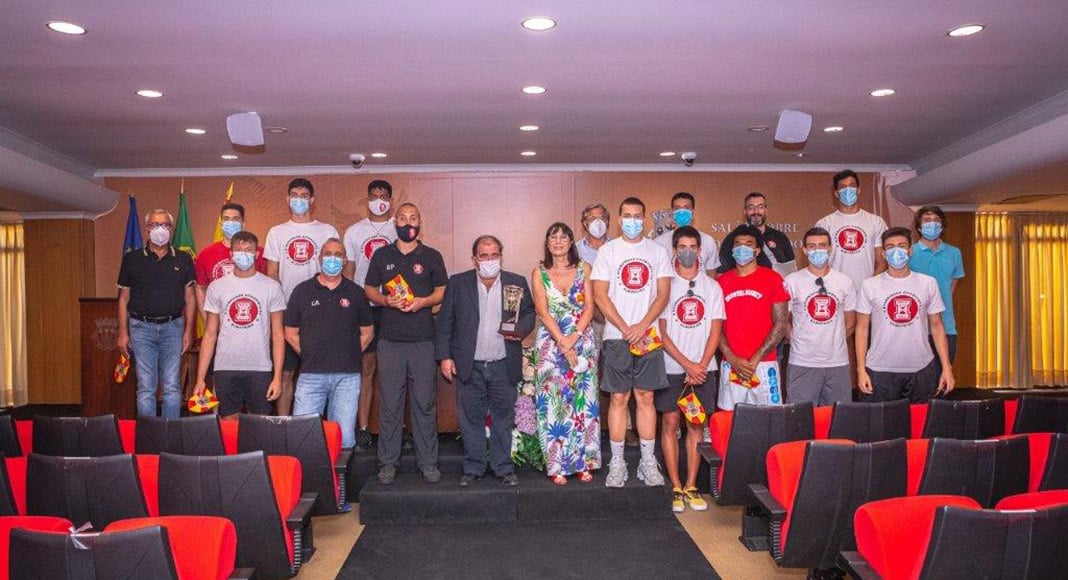 Albufeira Council is planning to bid for the European City of Sport title, “maybe in 2022”.

The announcement was made by mayor José Carlos Rolo while paying tribute to the reserves team (Equipa B) of local basketball club Imortal Basket, who have won the second division of the national basketball championship.

Said Carlos Rolo, “the successful results achieved by our clubs and athletes have motivated us to want to bid for ‘European City of Sport’ – maybe in the next few years, or even as early as 2022”.

This would allow the municipality to host more national and international events, while also encourage sports that were once popular in Albufeira, such as roller hockey.

The mayor also promised to continue supporting local sports clubs and associations, in order to ensure that they “get stronger, more solid and continue bringing victories to Albufeira”.

Portimão was the last Algarve municipality to boast the ‘European City of Sport’ title. 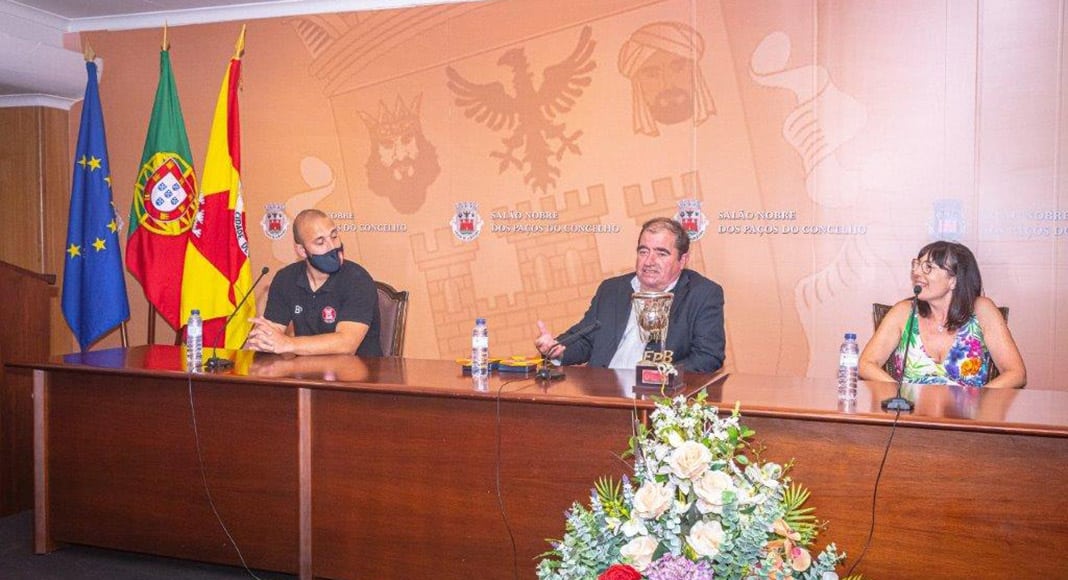