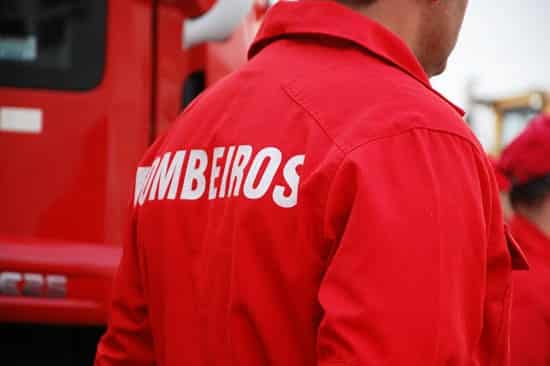 A 32-year-old man has been seriously injured and 14 people left ‘homeless’ following an explosion in an Albufeira apartment building early this morning.

The explosion, in Rua Movimento das Forças Armadas near the town’s tax office, is understood to have seriously damaged two apartments and started a fire in a third.

It was called in to authorities just after 7am.

According to reports, the injured man was ‘projected’ out of his apartment due to the force of the blast and sustained serious injuries. He is now being treated in Faro Hospital.

There is believed to be no risk to the building of further collapse though authorities are due to make an inspection shortly, Albufeira fire commander Francisco Abreu told SIC Notícias.

GNR were the first police at the scene but have actioned PJ criminal police who are now investigating what caused the explosion.

The 14 people rendered homeless have been evacuated until further notice, and are being supported by civil protection services.