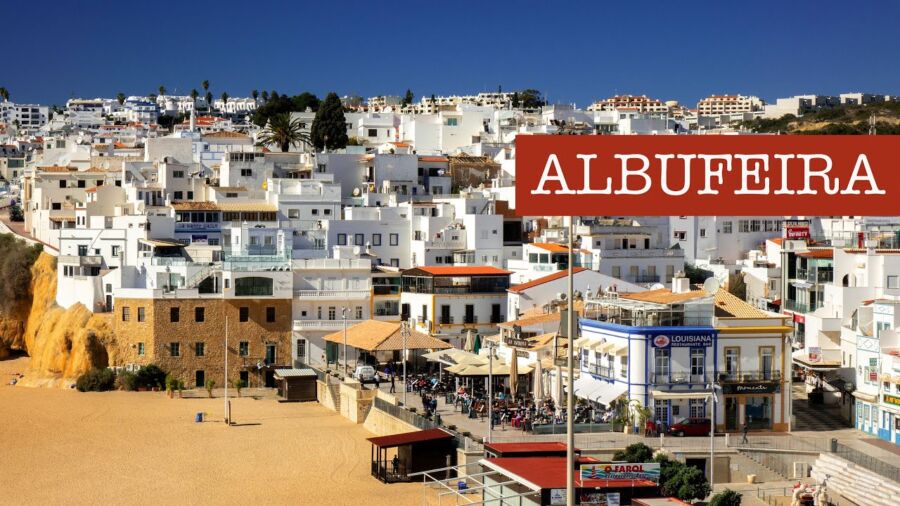 British residents living in Albufeira got a new shock this week as they opened emails from SEF telling them their moment had come to book an appointment for ‘collection of biometric data’.

The only place available to them is Lisbon … roughly 250 kms away.

Friends living in the neighbouring municipality of Loulé meantime have been given a choice of three venues for their appointments – all of them in the Algarve.

Why is it that Albufeira’s residents are being treated so differently?

This is where the situation gets even more bizarre: with calls to SEF offices permanently ringing without answer  – a source for this story told us he put his phone on repeat speed dial to find that 3,600 calls were left unanswered – a number of expats have travelled to SEF’s office in Albufeira for an explanation.

“We were basically told by a woman there ‘if the site says Lisbon, Lisbon it is’. She clearly didn’t want to take any questions on the subject”, said one, who told us that his email had given him and his wife nine days to book their appointment.

“We’ve decided ‘if the site says Lisbon, Lisbon it is’… We’ll just make a day of it, or however long it takes. We’ll take every bit of paperwork we can find, and hope for the  best…” he said.

Remember this is the ‘next step’ that tens of thousands of Brits have been waiting for as a way of maintaining post-Brexit legality in Portugal.

Hundreds have seen their paperwork lapse since the signing of the Withdrawal Agreement as SEF – itself in a state of flux – has been unable to cope with the process.

Even national media has highlighted the problems British expats face, now that so many of them are living here on technically illegal paperwork. Inside the country, this is often ‘not a problem’, but try flying anywhere and then coming back, and it can be.

Thus the desperation of so many in receiving the post-Brexit biometric cards, which are now slowly being issued, borough by borough.

Right now, it is Albufeira that appears to have drawn a very short-straw for making appointments. Next up to receive email contact from SEF will be Brits living in Lagos. For now, no-one can tell whether they too will be told ‘appointments can only be made in Lisbon’.

The Resident has contacted the British Consulate and Albufeira municipality for comments on this situation. Our calls to various SEF offices have predictably rung unanswered. We have meantime emailed SEF Albufeira and the Brexit/ SEF department, and hope eventually to receive an explanation.

This latest glitch in the process of issuing British ‘expats’ with post-Brexit residency cards does seem to be ‘just another one of those things’. When Loulé was initially chosen as the borough to start the ball rolling, Britons called to their appointments were greeted with the news that “the system has failed” and had to rebook for another day. Since then, however, the Loulé side of things does appear to have worked fairly efficiently.