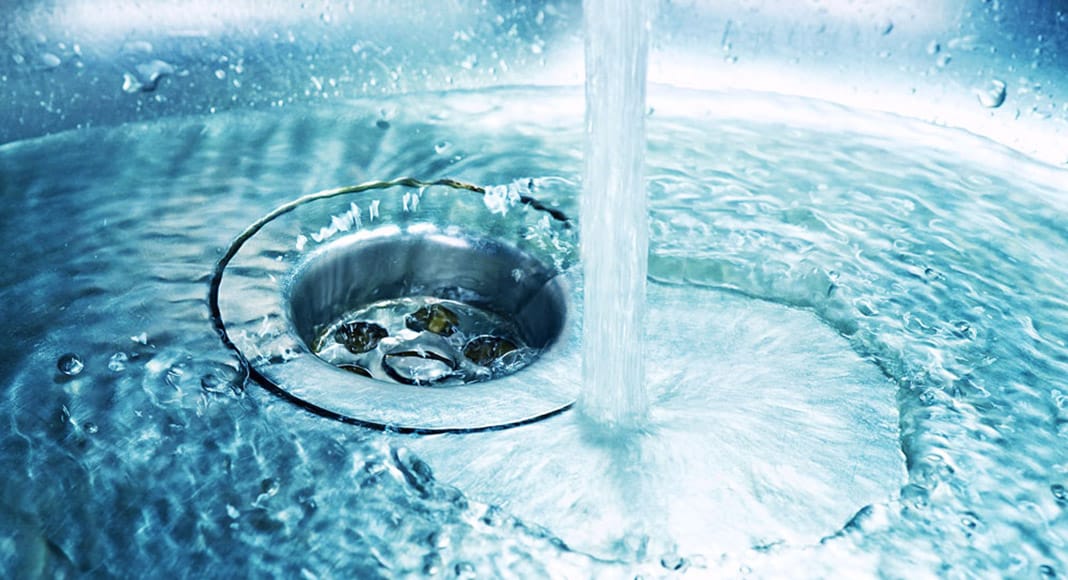 Ongoing issues with drought and the reality of climate change are pushing authorities in the Algarve to seriously consider the construction of either one, possibly two, desalination plants to start taking advantage of the coast’s plentiful supply of seawater.

Costs would be exorbitant – roughly 85 million euros for a plant that could produce 75000m3 of ‘sweet water’ from saltwater every day.

The idea is that the plant could be sited in Albufeira. A study compiled by various experts suggests the desalination plant would be linked to the local dams, water from which would still be used for irrigation purposes.

The stumbling block is that 75,000m3 per day is nothing like what will eventually be needed.

In other words, there would eventually have to be two desalination plants, one in the Barlavento region, the other in the eastern Sotovento.

Say reports, it goes without saying that the price of water will increase.

Another issue to be faced is how to dispose of the considerable amounts of ‘brine’ left over from the desalination process, which cannot be allowed back into the environment, even less back into the sea.

For now, thinking is that the plant/ plants will produce water fit for human consumption.

The study, to be evaluated now by AMAL (the association of Algarve municipalities) was compiled by specialists Pedro Cunha Serra, António Carmona Rodrigues and Rodrigo Proença de Oliveira.