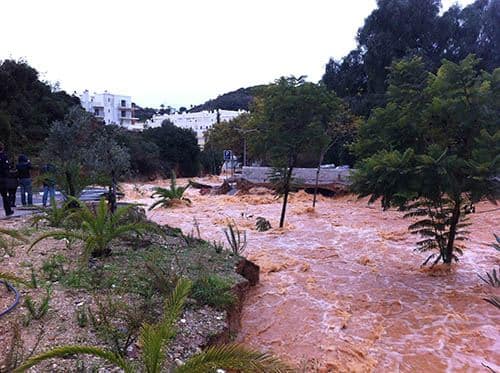 I, too, had problems with getting cash out during a recent holiday to Albufeira which is still not yet resolved.

Myself and six friends arrived in Albufeira for a golfing trip on April 12 staying at the Dom Pancho apartments. I planned on using a pre-paid Mastercard loaded with euros which worked fine on April 12 and 13.

On the evening of April 14, I attempted to use this card at a Multibanco attached to a supermercado on Rua Alexandre Herculano.

I got so far only for the machine to reject the card with a message saying “Operation Unauthorised”. After a couple of further attempts, I tried a Banif machine down the street with the same result.

Getting increasingly worried about having no cash, I then tried my own RBS Visa debit cards. I tried one of these cards twice for €200 and another once again for €200 without success. I managed to borrow some money from my friends until the machines were up and running again on Friday afternoon.

The transactions had not yet been completed. This was on April 19 and the transactions have still not cleared. I have been pushed between departments by RBS who say they cannot do anything until the transactions clear. I find this strange as my friend who banks with Bank of Scotland got the money back last week.

What is also strange is that the pre-paid Mastercard did not put a “hold” on my available funds the same way that the Visa debit card did. The way that RBS were talking, I must have been the only tourist who had these problems.

However, your article has given me encouragement that I am not alone in trying to get this problem resolved.