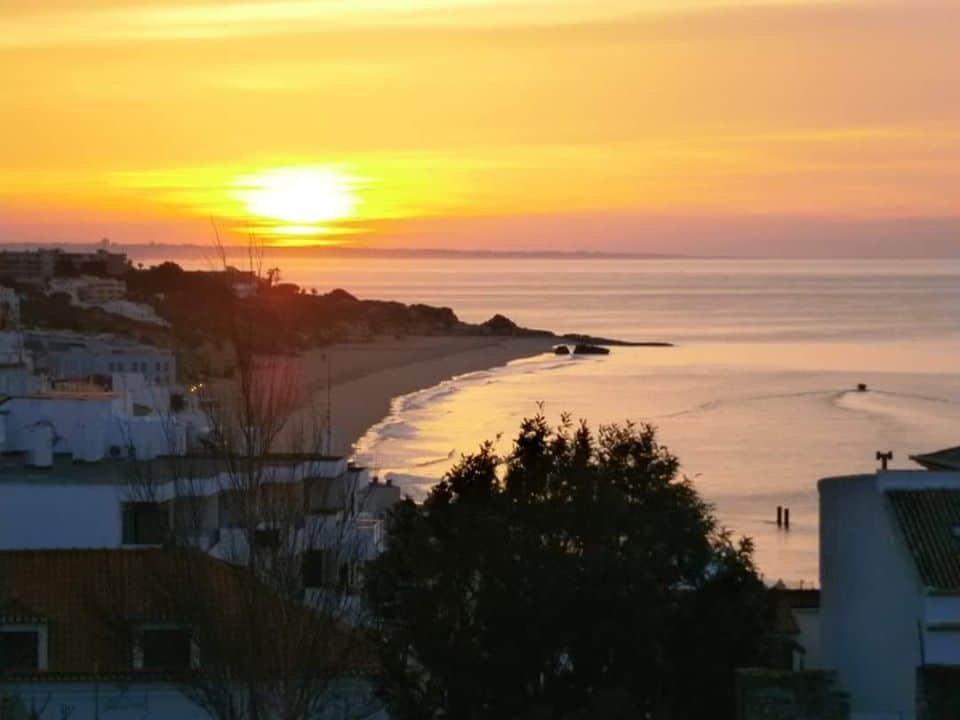 Authorities are keenly watching the spread of the virus in Albufeira, the only borough in the Algarve where ‘community transmission’ appears to be at play.

Said DGS health authority spokesperson Ana Cristina Guerreiro, new restrictions have been considered – a form of ‘sanitary cordon’ being the most likely – but for now authorities hope that the ‘stay home’ message and measures in place due to the country’s State of Emergency will be enough.

So far, 56 infections have been identified in Albufeira “as well as some deaths” (numbers have not been specific).

The infection tally is the highest in the Algarve which still has two boroughs – Vila do Bispo and Aljezur – with apparently no infections at all.

The ‘difference’ of the situation in Albufeira is that while in other boroughs authorities have always found what they call an ‘epidemiological link’ between cases (ie a thread linking the people involved), several in Albufeira appear to have had no common link whatsoever.

Holding a press conference yesterday as the Easter holidays began in earnest, Ms Guerreiro stressed it is now fundamental that residents of Albufeira adhere to all the social distancing rules in place.

Another ‘issue’ however is the fact that despite the State of Emergency the town has been filling up with ‘new arrivals’. Social media is buzzing with reports of busy supermarkets. Said one commentator yesterday: “Apolonia Gale was full of people from other parts of the country yesterday afternoon. Despite travel restrictions people are still travelling here. Very worrying times…”

Chat threads have also referred to the recent past in which infections traced back to social events in the town “never saw anyone else being tested”.

Thus, for the moment it’s a question of authorities ‘watching and waiting’ to see how the situation develops, while the community at large is being implored to respect the State of Emergency and stay at home.

New statistics will be released later today at which point it will become clearer whether the situation in Albufeira is being ‘contained’ or whether ‘more drastic measures’ may be deemed necessary.

This far the Algarve has registered nine deaths and 279 cases. Five people who have contracted the virus have been pronounced ‘recovered’. Seven are still in intensive care, three of them on ventilators.