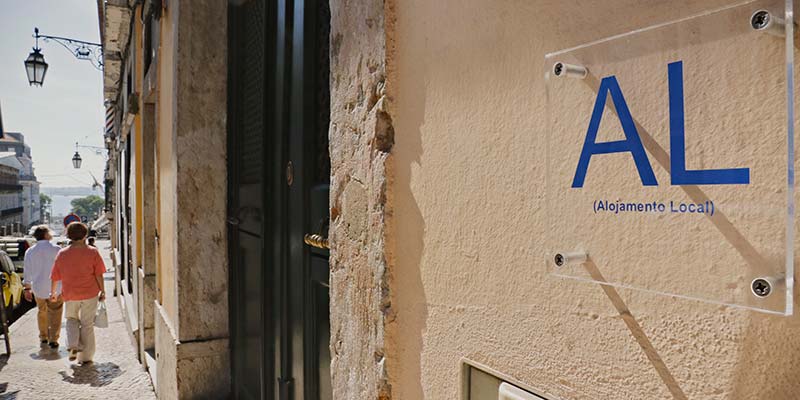 The duo is understood to have rented properties “for a period of weeks, and during this time, taken photographs of them, placed advertising on the Internet and renting the properties themselves”.

Says tabloid Correio da Manhã, the woman allegedly rented the properties out in her name, ‘signed contracts, received money and handed her victims a false key’.

The scam has been running long enough however for complaints to start surfacing online. This is where ‘have-a-go’ victims decided to get involved.

Says CM, they cooked up a plan to catch the fraudsters red-handed, and brought police in.

One then decided to go ahead with a pre-scheduled meeting at Porto’s Sá Carneiro Airport.

Eunice Teixeira was meant to be signing a contract with the alleged female fraudster who appeared not to have realised the game was up.

“Everything was recorded”, Eunice Teixeira told CM. “From the signatures to the handing over of cash”.

And then the police moved in.

The woman, and her partner, are now due to go before magistrates in Matosinhos, says the paper.