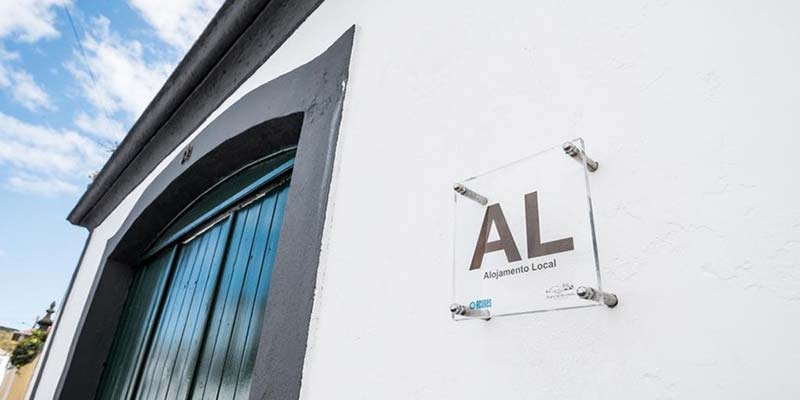 With the country’s hotel industry described before Christmas as “increasingly worried about Brexit”, the Bank of Portugal has produced a report highlighting just how many inroads AL (local lodging/ ‘alojamento local’) has made into the sector.

Just in 2017, AL’s offer to visiting tourists ‘grew’ 76%. Despite all the news of new hotels being built up and down the country, the hotel sector was logged as having grown just 4%.

Within all the growth has come further change: beyond ‘small AL units offering up to 10 beds each”, investors have pushed the boat out by buying up whole blocks and converting them for short-term tourist lodging.

Areas that have “most contributed to the increase in AL capacity” are Greater Lisbon, the Algarve and the North, says the central bank. In 2017, these three areas “congregated 80% of the creation of AL”.

Impetus has come from the “growth in the presence of low-cost airlines operating in Portugal” (these have increased from just three in 2001 to “more than 15 currently”).

Thus 2019 is presenting significant challenges for the hotel sector which has been witnessing ‘change’, particularly since the Brexit referendum result, for the last two years.

Just before Christmas, AHP (the association of Portuguese hoteliers) admitted that Brexit – no matter what kind of form it takes – is beginning to bite into the British market.

2017 belied the effects of the referendum, but 2018 brought them into sharp focus.

Said a report by the association, it confirmed that “for the first time” there were more national tourists using national hotels than British.

The drop-off of this traditional market that flocked to Portugal for sunshine holidays isn’t the only issue affecting hotels.

Says AHP, the worst problems are the cost of water, gas and electricity.

2019 sees hopes thus focused on the growing markets from Spain, France, the United States, Brazil and China – while the country as a whole has still to “prepare itself for the scenario of a hard Brexit”, ambassador to Britain Martins da Cruz has told reporters.

Said TSF radio, “the Spanish government already has a contingency plan for the eventuality of a no-deal Brexit” – one that seeks to “soften the litigious divorce between the UK and EU in terms of sectors most exposed like aviation, commerce and citizens rights”.

Portugal has yet to present such a plan.