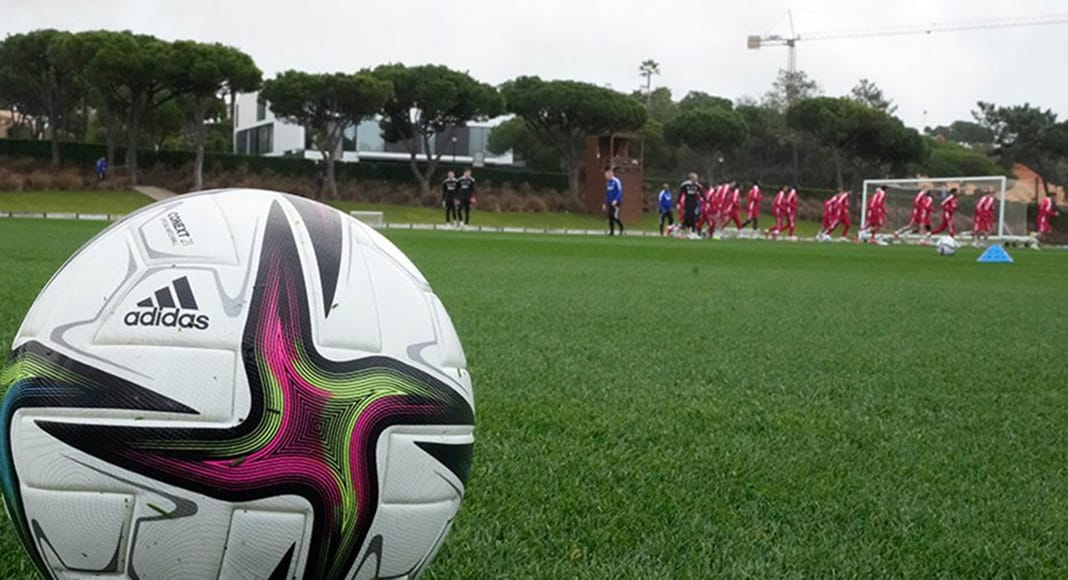 Dutch football club Ajax FC has decided to cut short its training camp at Quinta do Lago in the Algarve due to a number of positive Covid-19 test results.

“Ajax has decided to abort their training camp in the Algarve, effective immediately. This is due to a number of positive corona test results from tests that were taken at the team hotel,” the club said in a statement on its website.

According to the club, all of the more than 60 players and staff members who travelled to the Algarve had tested negative before departing for Portugal.

“To prevent an outbreak and in looking forward to the start of the second half of the season, Sunday, January 16 against FC Utrecht, Ajax do not want to take any risks. Therefore, from a preventive point of view, the team has decided to return to Amsterdam today (Wednesday),” the club added.

Ajax has not revealed how many people have tested positive, however, or where they will quarantine.