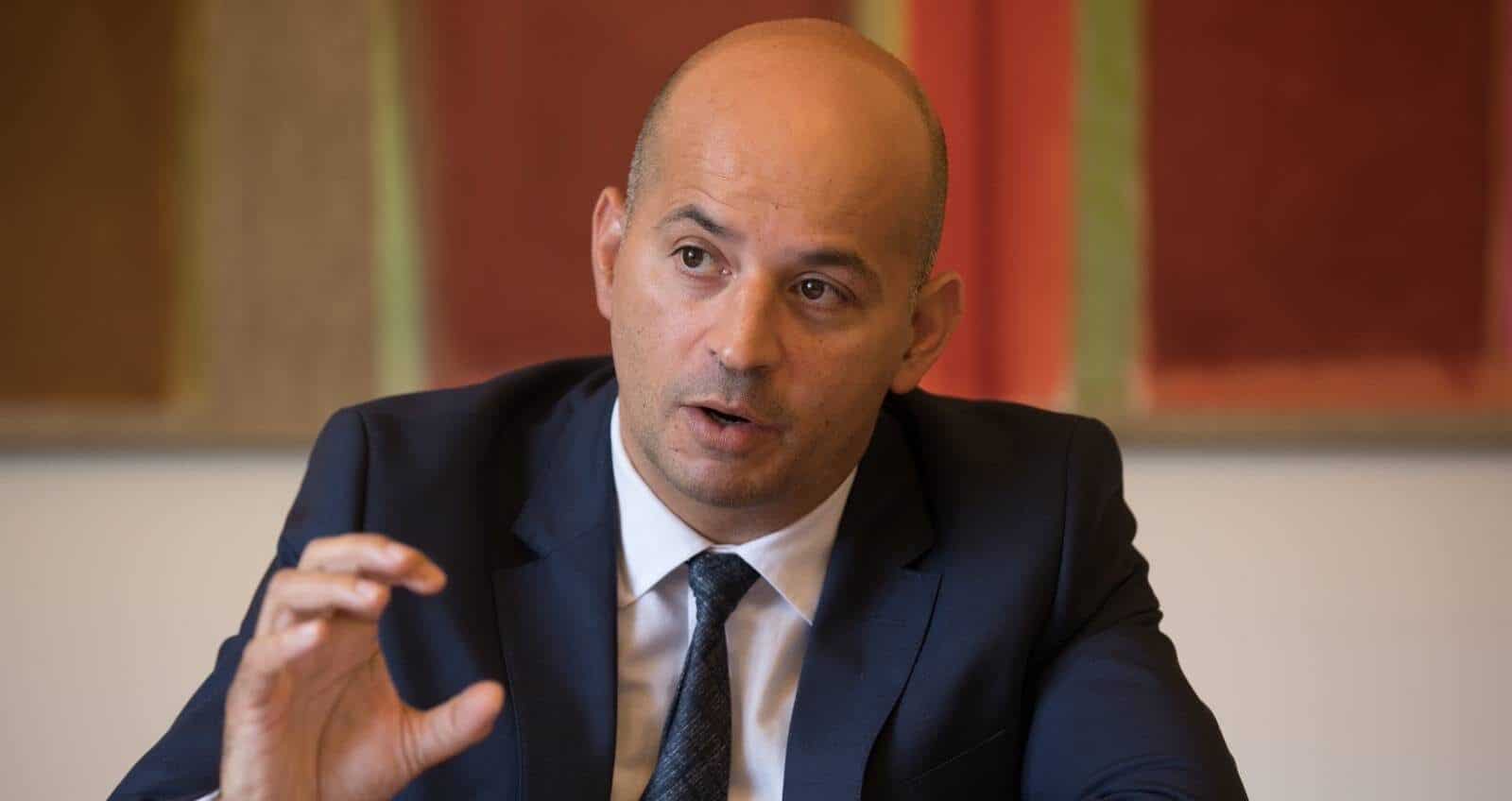 Portugal’s finance minister João Leão risks becoming the first minister in this country to be tried for damages caused by doing absolutely nothing.

This is the bottom line of a civil case taken out by airports authority ANA, which has been waiting over a year for him to sanction an ordinance (‘portaria’) concerning a 50 cêntimo increase in security fees to be charged to airline passengers.

ANA believes it has already lost €13 million because of Mr Leão’s inertia.

It is not a one-off either. According to Expresso, Mr Leão has “given the same destiny to other dossiers” that come his way: “he receives them and relegates them to the back burner, not responding”.

In this particular case, the increase has already been okayed by civil aviation regulatory body ANAC and by infrastructures minister Pedro Nuno Santos.

The latter passed it to Mr Leão in March 2021, and since April “ANA has been knocking at the door of the finance ministry” appealing for some kind of explanation for the delay.

“After months without obtaining more than João Leão’s silence, the company decided to act judicially against the effects of political inaction”, says Expresso.

It could well be that Mr Leão will have to respond in court to the charge, and be obliged to indemnify ANA, the paper adds, continuing that “the judicial process is just another public sign of the difficult political and institutional relationships that João Leão has maintained since he took on the post of finance minister”.

Expresso explains that João Leão’s focus since taking over from his predecessor, now ensconced as the governor of Portugal’s central bank, has been the management of public accounts.

He has “demonstrated lack of consideration for other areas under his control, even the most pressing, delaying the resolution of problems, leaving dossiers to marinate and failing to consider various requests for meetings, even invitations”.

It’s not certain that João Leão will even be minister of finance after Sunday’s election result. Speculation in the recent past has put former Socialist mayor of Lisbon Fernando Medina in the post, in a future PS-led government. But one thing is for sure, ANA’s legal claim won’t be going away.