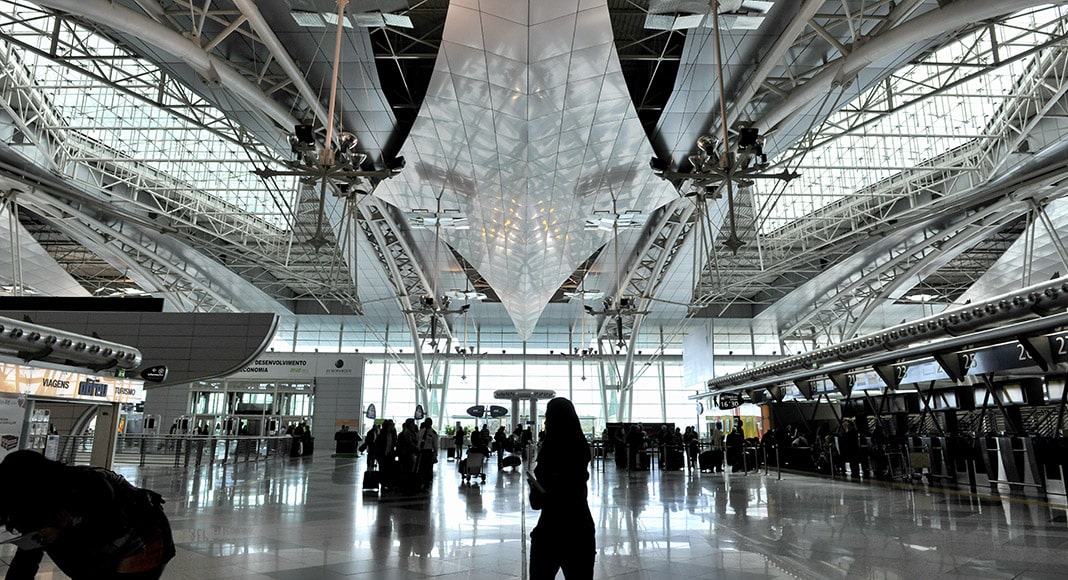 Government plans to test every passenger flying into Portugal from non-EU countries – if they don’t arrive with a recent negative test themselves – have run headlong into difficulties.

The problems appear to stem from ANA airports authority having been ‘taken unawares’.

When the dispatch was published in government newspaper Diário da República last week, ANA was effectively given only a matter of days to ‘get with the programme’.

Registering “surprise and dissatisfaction”, the company’s official comment this week is that matters are in hand.

But there is no indication when a private laboratory will be hired to start carrying out tests (in Lisbon, Porto and Faro), thus, for now these are being taken care of by INEM – and the ‘clause’ that passengers should pay for them is not being applied.

Also not being applied for the time being are the fines to be imposed on airlines transporting people who cannot show a negative test.

All in all, this story shows how government’s everywhere are having a tough time anticipating the logistics of their ‘policies for Covid prevention’.

Belgium, for example, is back in the news for constantly changing its mind over which parts of Portugal are safe to visit, and which aren’t. Today, it has decided that anyone visiting the Alentejo or Algarve “should see a doctor as soon as they return to Belgium”. Again, how this advice is to be enforced, no-one knows…

Back to the whole issue of airport testing, a source for ANA threw another curved ball into the conversation by saying the government’s dispatch didn’t mention aerodromes – of which there are dozens.

“As everyone knows, many magnates choose aerodromes to fly into Portugal, to avoid these kind of restrictions”, said the source.

Ionline nonetheless has been in touch with Cascais aerodrome (Tires, one of the busiest if not the busiest in the country) to hear that it is in fact testing anyone who flies in in a private jet if they cannot prove a negative test for Covid-19 within the last 72 hours.