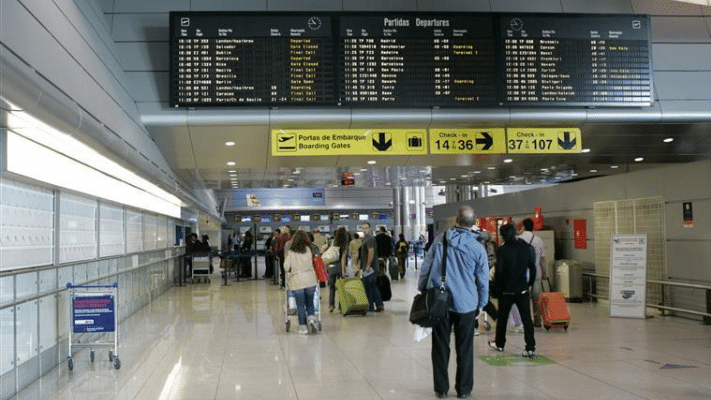 Portugal’s airport covid-testing programme “isn’t working”: meaning unchecked passengers are arriving in Portugal from high-risk areas and being waived on their way.

This is the gist of an exclusive story in Correio da Manhã today, claiming that what it calls “a lack of coordination between SEF (border control agency) and ANA (airports authority)” resulted in passengers from Angola disembarking unchecked in Lisbon shortly before 6am last Thursday.

The fact that flight TP3232 from Luanda arrived in the capital 50-minutes ahead of schedule may have contributed to the failure.

What seems to have happened is that passengers in possession of negative tests were ‘allowed through’, while those that weren’t were asked to fill out a form and wait to be tested.

The group was then informed by a SEF agent that the laboratory that should have been performing the tests “wasn’t available”, and thus they were ‘free to go’.

Said one, there was “general indignation, because no one understood what had happened and nothing was explained”.

The group had been ‘kept back’ on the basis that the tests were necessary – and then suddenly they weren’t.

A source for ANA has confirmed the incident, says CM, but stressed the airports authority was not ‘aware of the context’.

CM stresses that ANA has balked from the start at the government’s plan to make it responsible for testing untested passengers (click here).