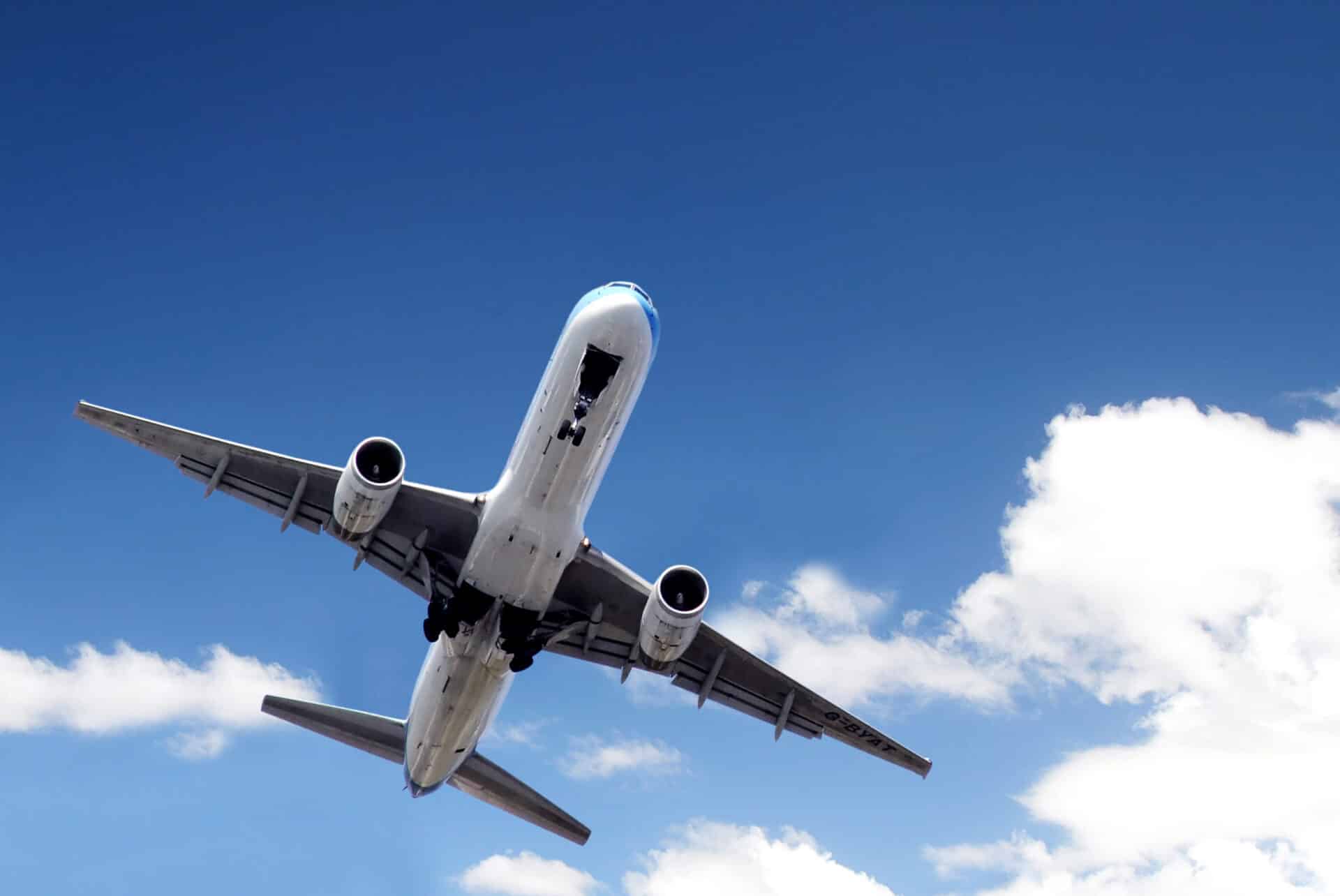 Includes mayors from all possible locations

With the future of flagship airline TAP still very much up in the air, the government has finally launched the commission to decide where Lisbon’s new airport will be sited.

It’s a question that MPs and those in the airline sector constantly remind us has been delayed “for the last 50 years. It is ‘urgent’ a solution is found – to this end the diploma approving the setting up of a commission has been published today, in State Gazette Diário da República.

The commission now has 60 days in which to “define the schedule of work”.

Very little has been explained on how much longer it is expected to take for the commission to come to its conclusions.

So, what are the possible venues? After so many false starts and controversy, the choices are to:

The Council of Ministers’ resolution allows for a monitoring committee of the commission (full name: Independent Technical Commission). This monitoring committee will include “besides the respective presidents (of the Independent Technical Commission, the Higher Council of Public Works), the mayors of municipal councils of Alcochete, Benavente, Lisbon, Loures, Montijo and Santarém, “as well as the mayors of locations that may be proposed by the technical commission, if this happens”.

As Lusa reports, the government approved a bill to change the power of municipalities to veto works of public interest recently – but this “did not get a favourable opinion from the local authorities involved and was therefore rejected by national civil aviation authority ANAC”.