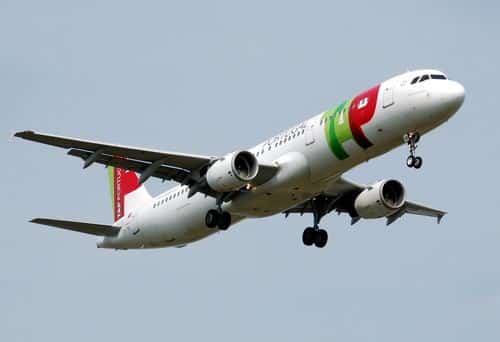 It took just a few hours for police to identify the caller behind repeated bomb hoaxes that caused 38 passengers to be evacuated from a TAP jet on Faro Airport’s runway yesterday morning.

The man – described as single, retired, 35-years-old and suffering from mental problems – has been “interrogated” by PJ detectives and given ‘arguido’ status (official defendant).

He has been allowed home, pending a court hearing, and has to remain in his area of residence, reports Lusa.

It is not clear at exactly what time the man was identified, but Faro Airport was plunged into “orange alert” for three hours over the incident – and the 38 passengers who had hoped to arrive in Lisbon in time for their working day all had to take a much later plane.

Otherwise, flights progressed as normal, and there were no other cancellations.