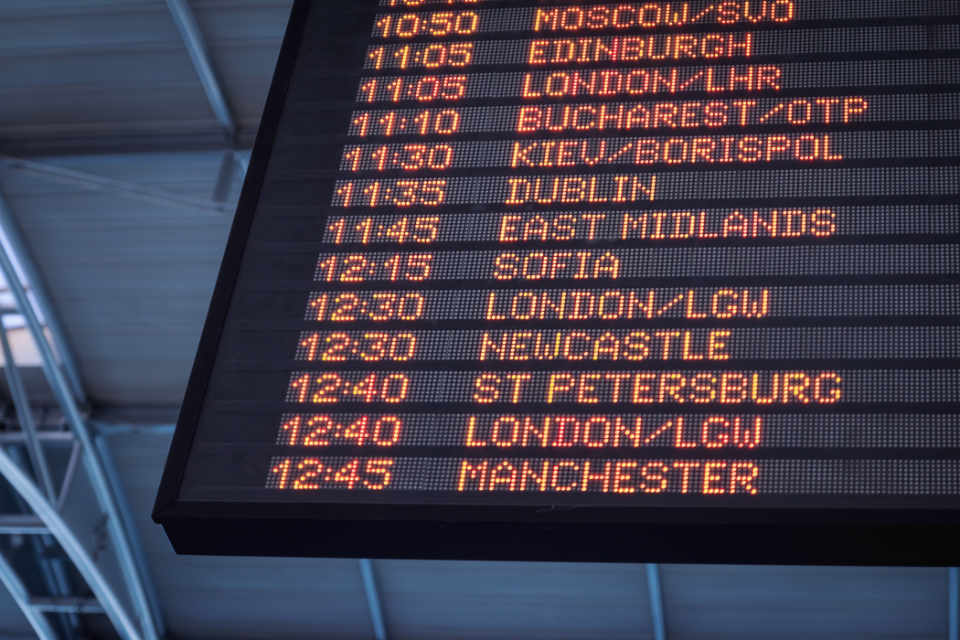 International media focus today is on an opinion article in the Times urging the British government to ‘ditch quarantine rules’ days before Portugal’s air corridor is tipped to come crashing down.

Mr Walsh’s appeal, under the headline “Britain needs to take down the ‘Closed sign’, has been widely attributed to predicting “chaos and hardship” for any Brits caught up in another air corridor u-turn. The text does not in fact refer to the likelihood of Portugal being plunged back onto the British travel blacklist, but this continues to be an overriding theme in national and international media.

Last night SIC television carried a report predicting an announcement by the British authorities to come on Thursday, likely to give the 25,000-30,000 Brits until the early hours of Saturday morning to return to UK if they want/ need to avoid a 14-day period of strict self-isolation on their return home.

Infection rates which reduced markedly the early part of August have risen sharply over the course of the last week to 10 days, and are now slightly above the ‘limit’ set by British authorities of 20 cases per 100,000 inhabitants.

But Mr Walsh’s argument, explain reports, is that this limit is not only ‘arbitrary’, it is destroying the economy when there are tests now that offer “an alternative to quarantine” and will allow countries to much more quickly recover their economies.

Says the CEO of British Airways parent company International Airlines Group: “Strong evidence shows demand for flights recovers when government restrictions are lifted. Passengers want to travel, but restrictions make them pause. Reassuring them that flying is safe is key to any recovery” .

Will it make any difference? That is what everyone here in Portugal will be asking today as the country ‘prays for the miracle UK travel consultancy boss Paul Charles has said will be needed to save the coveted air corridor, in place so far for less than 14-days (click here).