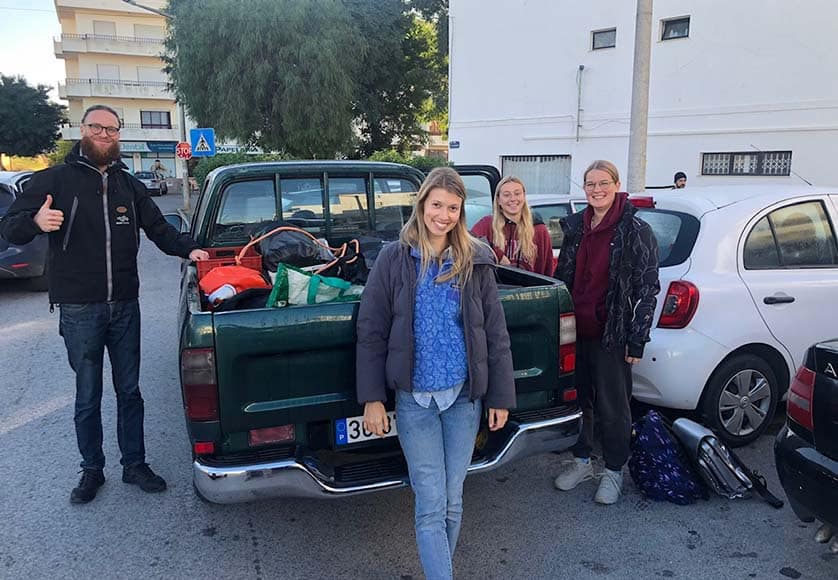 The Almancil International Rotary Club (AIRC) has donated a Toyota truck to the Sea Science Centre (CCMAR) of the University of the Algarve in a bid to help its efforts to save the Ria Formosa seahorse population.

The truck was donated to enable the divers assess the progress of the seahorse population and the replanting of the sea meadows. It is used to ferry the divers where they need to be, to carry the equipment they need for the dives and to pull the boats in and out of the water.

AIRC started a project to save the seahorses in the Ria Formosa after it was known that the seahorse population had decreased by 90% and the seagrass meadows had also been decimated because of illegal fishing and trawling in these waters. 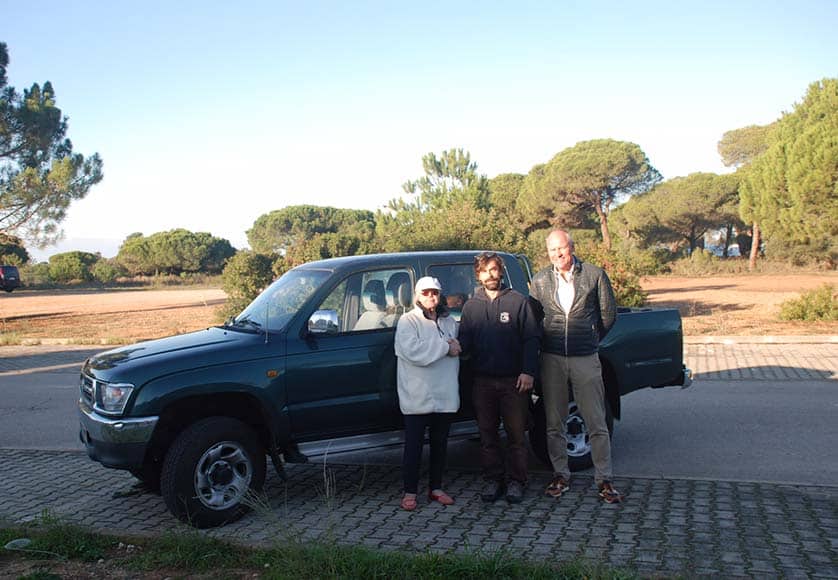 The AIRC started a fund to raise money which includes Rotary Clubs from around the world – Germany, UK, South Africa, and USA to name some – as well as generous donations from Rotary members here in Portugal and Europe.

AIRC also received a Global Grant from Rotary International, courtesy of the club’s “great friend Biffy Danckwerts from RC Centurian, Cape Town, South Africa”, all of which enables the club to donate funds to erect signs in Olhão, Faro and elsewhere.

The next step is to sink buoy’s in the waters to stop boats fishing or anchoring in the Ria Formosa. All of these measures are done with the permission of CCMar, ICNF and the Port Authorities.