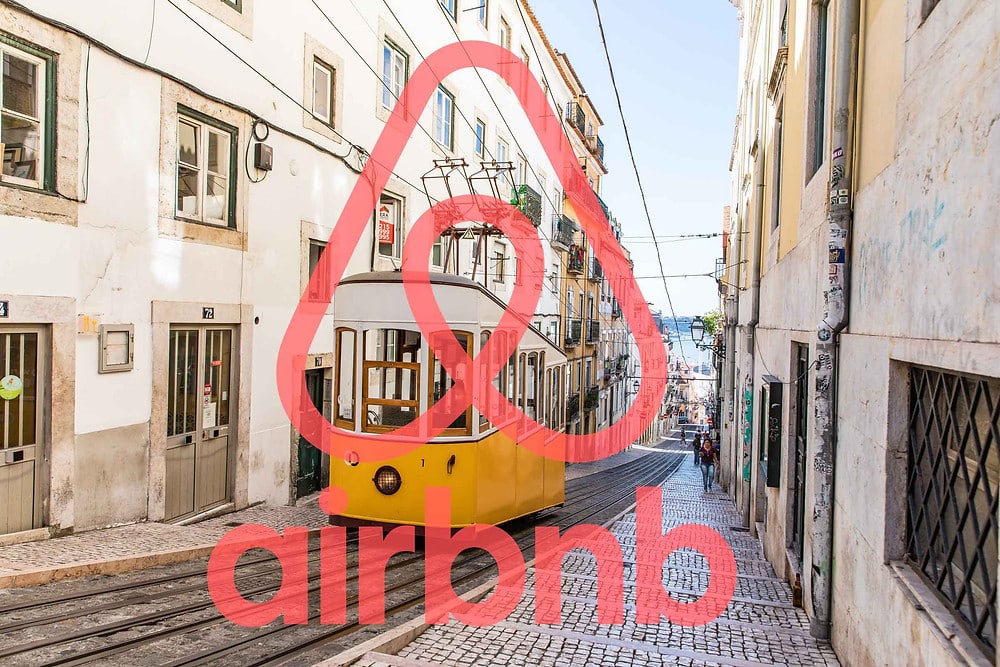 Short-term rentals agency Airbnb has officially banned parties at properties on its website.

The measure has been designed to support hosts and neighbours, says online jornal económico (JE).

The agency has also created a ‘helpline’ in Portuguese to deal with any complaints of disturbances, while there is a programme available involving noise detectors (sited in properties) that can alert hosts to cases were “a determined volume has been exceeded”.

In Lisbon too there are changes: a “Welcome to Lisbon” guide (with tips on how to ‘live like a local’) and a City Portal, designed to “support touristic authorities with data on neighbourhoods”.

The decision to ban parties follows temporary moves adopted in 2019 as a result of the pandemic.

Explain reports, anyone found “violating” the ‘no-party policy’ will be suspended or removed from the platform”.

Airbnb used to leave decisions about parties to hosts. But the prevalence of what it calls “chronic party houses” has prompted this new policy, which should leave a lot of Airbnb neighbours quietly sighing with relief.