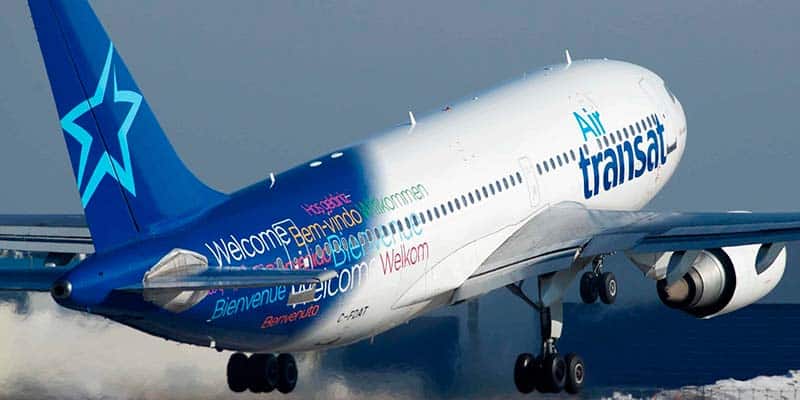 The route will operate until October 25 and is expected to “increase the Algarve’s connectivity” with Canada, as Air Transat also links Toronto to other cities such as Vancouver, Calgary and Montreal.

It is also the first time that the airline will fly to and from Faro Airport during the summer.

“With this important investment from Air Transat, adding the Algarve to its portfolio of summer destinations, new opportunities arise for the development of tourism in the region,” says Francisco Pita, Chief Commercial Officer at national airport authority ANA.

“It will be an important diversification of summer routes to Faro Airport and we are very optimistic about the success of this operation,” he adds.

Joseph Adamo, Chief Sales and Marketing Officer for Air Transat, says the airline is “very enthusiastic” about resuming its operations in Faro and expanding its services between Canada and Portugal.

“This route allows Canadian visitors to explore the magnificent Algarve region, a coastal destination which is increasingly popular and has so much to offer in terms of culture and majestic landscapes, while at the same time offering Portuguese passengers an opportunity to discover the Great White North,” he adds.