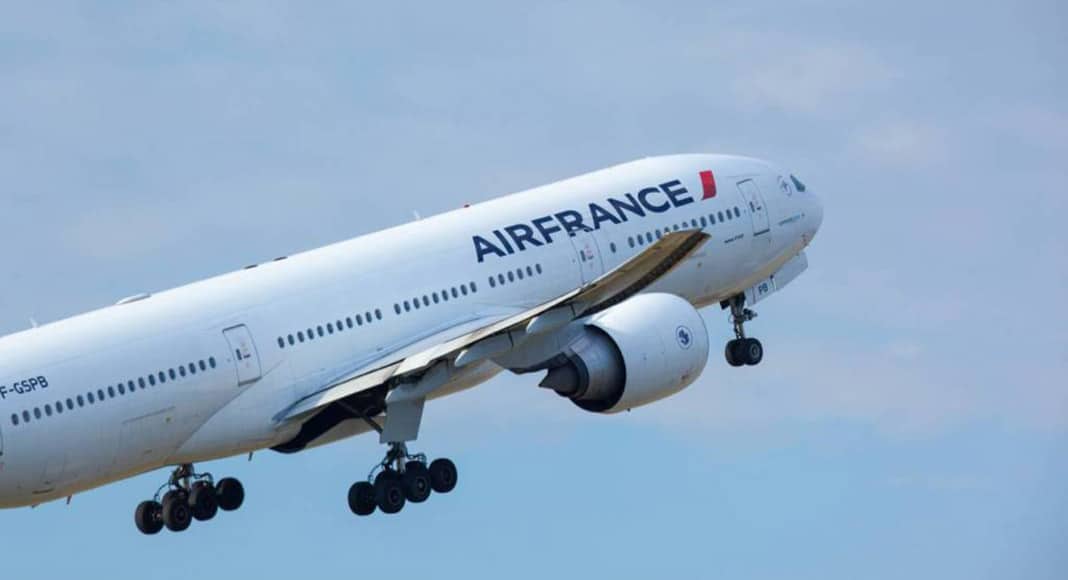 French airline Air France has resumed flights between Faro and Paris, providing a boost to the Algarve’s tourism sector during the summer.

Five weekly flights between the two destinations are planned for June, while in July and August there could be at least one flight per day linking Faro Airport and Paris Charles de Gaulle Airport.

Said the airline, the first flight happened on Sunday with an Airbus A319 arriving in Faro at 2.45pm before returning to Paris at 3.35pm. A total of 137 seats are available, it added.

“With the landing of flight AF9418 in Faro yesterday, Air France has resumed a popular seasonal route between the Algarvian town and Paris-CGD which started on July 4 last year,” the airline’s statement reads.

This summer, Air France is offering flights between Paris and three Portuguese airports (Lisbon, Porto and Faro). Prices start at €64 (including all airport taxes but excluding hold baggage fees).