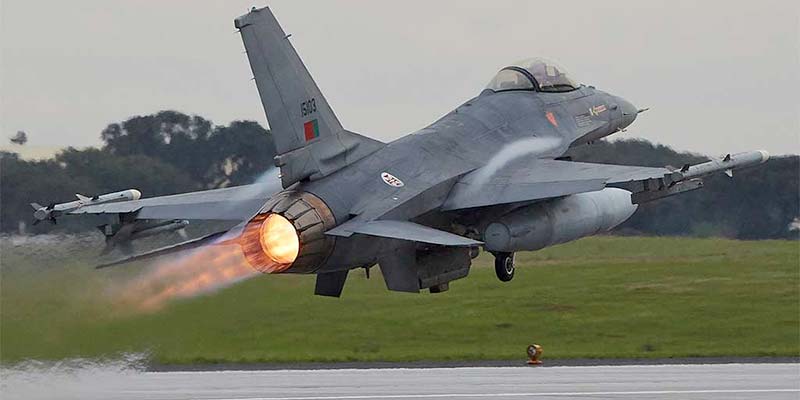 Air Force mess ‘corruption’ – involving the charging to the State of food that was never delivered – had been going on for decades, a defendant told judges this week.

Currently a major in the Air Force reserve, Rogério Martinho said “the general and colonels received three times more” than he had.

General Milhais Carvalho “listened in silence, but did not hide his displeasure” with what he was hearing, writes Correio da Manhã.

The trial is ongoing at Sintra court and is expected to run to 50 sessions.

There is a total of 68 defendants, 38 of which are in the military.

The Public Ministry is citing losses to the State of 2.5 million euros.

Giving evidence over a period of two hours, Martinho concluded with the words: “The Air Force was rotten. I hope it isn’t any longer. I hope now that it’s under control and that the situation has changed”.

The major explained how he fell into the scheme by default. It was simply what everyone was doing.

General Milhais Carvalho has been presented by prosecutors as the “ringleader” of the scheme, though he left yesterday’s court session refusing to answer journalists’ questions.