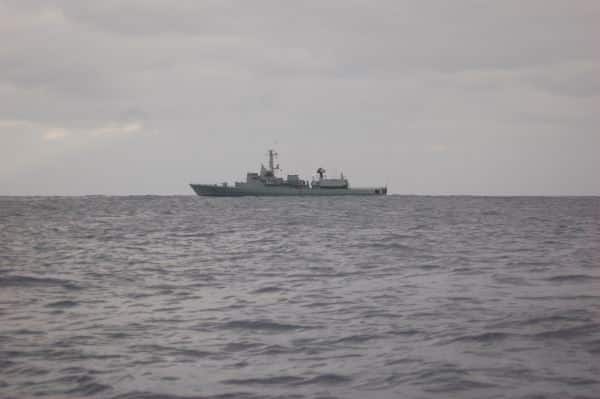 Ten fishermen are thanking their lucky stars this week after their boat began sinking 370kms northeast of Madeira. A naval patrol boat and Air Force EN101 helicopter was scrambled following a call from a merchant vessel received by the ports captain in Funchal. By the time rescuers reached the “Ilhas da Madeira”, its crew was in lifeboats and the damaged vessel was on its way down below the water.

The “Ilhas da Madeira” captain told his rescuers that the crew had battled for hours to keep the boat afloat, but pumping machinery broke down and they realised all was lost.

Félix Marques, the Funchal ports captain, said all the rescued fishermen were “fine, although one or two were showing the first signs of hypothermia”.

The exhausted men were all flown to Madeira airport where emergency medical teams were on standby.