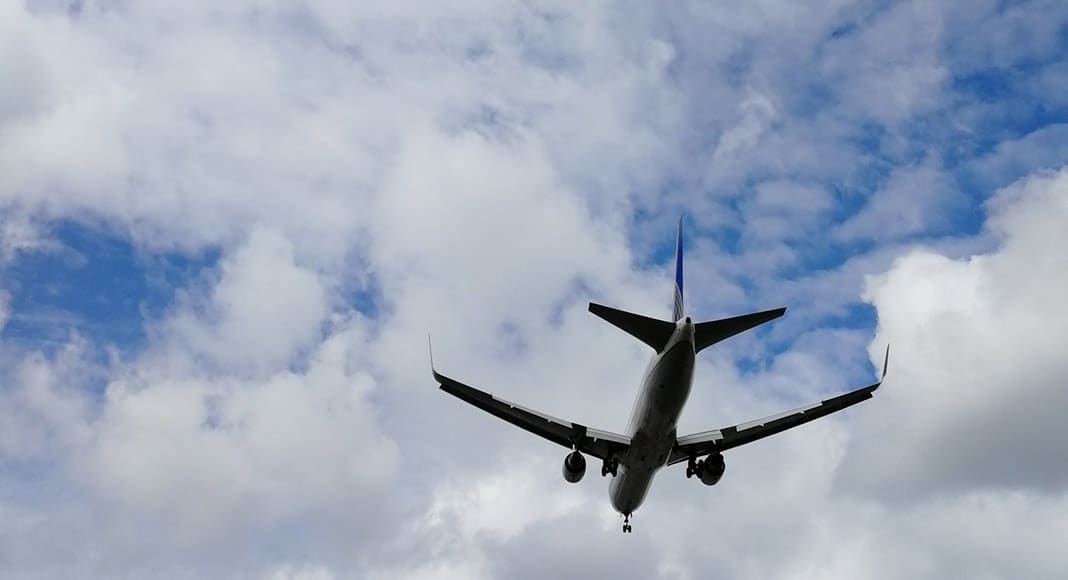 A decision on whether to remove the air bridge with UK that has brought a touristic boom to the Algarve in the last couple of weeks will only come tomorrow lunchtime.

Authorities here had been expecting an announcement today – with few holding out much in the way of hope as infection levels nationally have exceeded the ‘limit’ used by the Brits for ‘safe travel’.

When the air bridge was opened on August 22, Portugal’s infection levels (gauged over a seven-day day period) had reduced to just under 15 people in 100,000. Since then they have risen to 22.9 per 100,000 – that’s three points above the British benchmark of 20 in a 100,000 irrespective of the fact that most cases appear to be asymptomatic.

In the UK today, British health minister Matt Hancock has told Sky News that there will be no decision announced before Friday lunchtime, while here tourist industry sources have been articulating their apprehension.

Says Dinheiro Vivo, “reposition of restrictions will be a bucket of cold water to touristic activity which was just getting a new breath of air”.

Hundreds of bookings for September and October could be compromised, not to mention the popularity of the golfing season.

Elidérico Viegas, president of AHETA hoteliers association is “very apprehensive” not least, he says, because it “doesn’t make sense for the Algarve to be removed from the corridor when it has a very low number of cases according to EU criteria”.

Intriguingly however Madeira (and possibly even the Azores) could retain their safe travel status. One of our readers planning a holiday to Madeira informed us yesterday that she had been in touch with the British Foreign Office which told her “that because of the measures Madeira has put in place, they are looking at keeping them separate”. Both autonomous regions have their own testing and contingency plans.

Thus, it’s a waiting game with the agony of British government advice being: “People should look at the numbers and only travel if they are prepared to commit to quarantine if contagion by the virus increases in the country of their destination”.