In a bid to develop educational strategies to help patients with autoimmune conditions live healthy lives, the Autoimmunity Care Academy (AiCARE) project was launched in Portimão on March 7.

The inaugural event was held with the support of Portimão Council and the Algarve Medical Doctors’ Association (AMALG) at the Boavista pavilion and attracted over 80 people aged between 18 and 87.

The initial idea was to host a meeting on the first Saturday of every month at the pavilion which would feature several workshops combining health with nutrition, physical exercise and other health sciences or complementary areas that can help people with autoimmune diseases in different parts of their lives.

The plan had to be put on hold due to the Covid-19 outbreak, but that hasn’t stopped the people behind the project, who are organising online sessions every month in order to keep the initiative going.

The academy’s multidisciplinary team is made up of three professionals from different but complementary areas: nutritionist Joana Cruz; physical exercise and health specialist Rui Batalau; and Carlos Carneiro, an MD specialising in internal medicine as well as the coordinator of the Autoimmune Diseases consultation at HPA Saúde Group. They are the driving forces behind AiCARE, which promises to create a new paradigm regarding the approach of the patient as a whole.

“We want the Academy to be able to help people with autoimmune diseases and provide the support that was lacking. We hope that we can grow with those who seek us by sharing tools for the ‘self-care’ of their disease, allowing interdisciplinarity to ‘boost’ this path. We want the patient to have a holistic and complementary approach,” explained Dr Carlos Carneiro.

The complexity of the symptoms, the fact that the condition is chronic, the years that pass from the first symptoms to the diagnosis, the discovery of an unknown world, and the knowledge of how to live with the symptoms that can be mitigated but that do not pass are all factors that make the patient with autoimmune conditions unique in their illness.

The treatment and control of symptoms have many specificities, and this is an emerging area of study with no magic recipes or equal treatment for everyone. However, the Academy has identified a common denominator, a recipe for success – Manage, Prevent and Optimise.

Two online Academy meetings have already taken place, the first on April 4 and the second on May 2. Both exceeded the expectations of the project’s mentoring team.

“Having more than 40 people, on a Saturday morning, looking into a screen to listen to us and exercise with us and then come back a month later is something that went far beyond our most ambitious prospects and anything we could imagine when we decided to continue with our academy in this online version,” said nutritionist Joana Cruz.

“All the messages we have received over these months from the countless people we have already reached makes us believe more and more in this project, in its relevance and in the need that people suffering from an autoimmune disease have for this support,” she added.

The latest Academy session integrated psychology into the mix by welcoming the participation of Marina Carvalho, a clinical and health psychologist, who spoke about the psychological adaptation to autoimmune disease.

This session also covered the use of masks in this new reality and the relationship between intestine, food and autoimmune disease. Physical exercise was also done.

“Knowing how to manage symptoms, emotions, contradictions and all individual factors; knowing how to prevent crises; and knowing how to optimise all aspects of treatment in order to be autonomous in controlling your disease – this is AiCARE’s ethos,” the team behind the project explains. 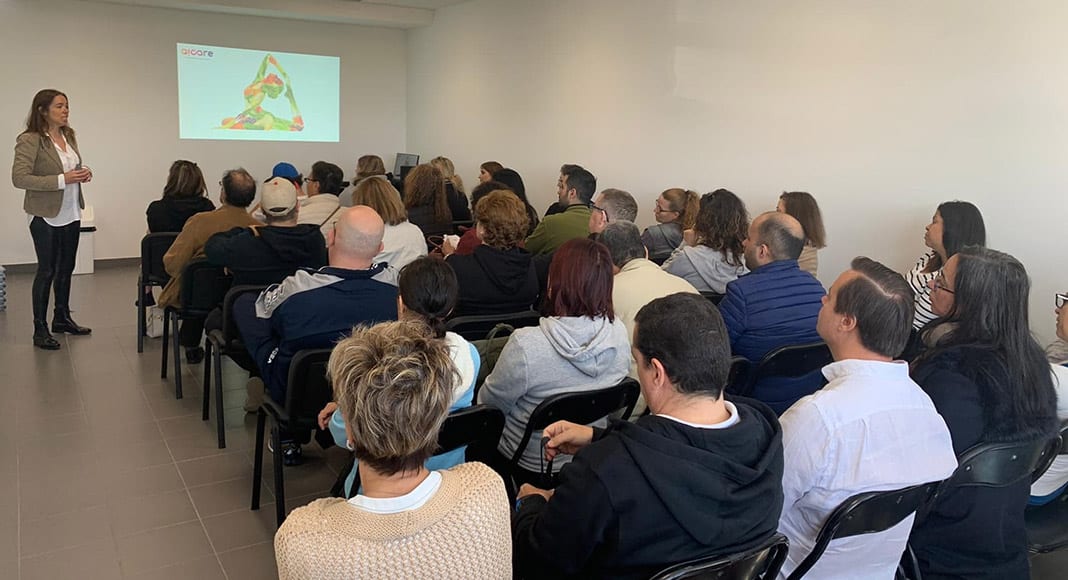 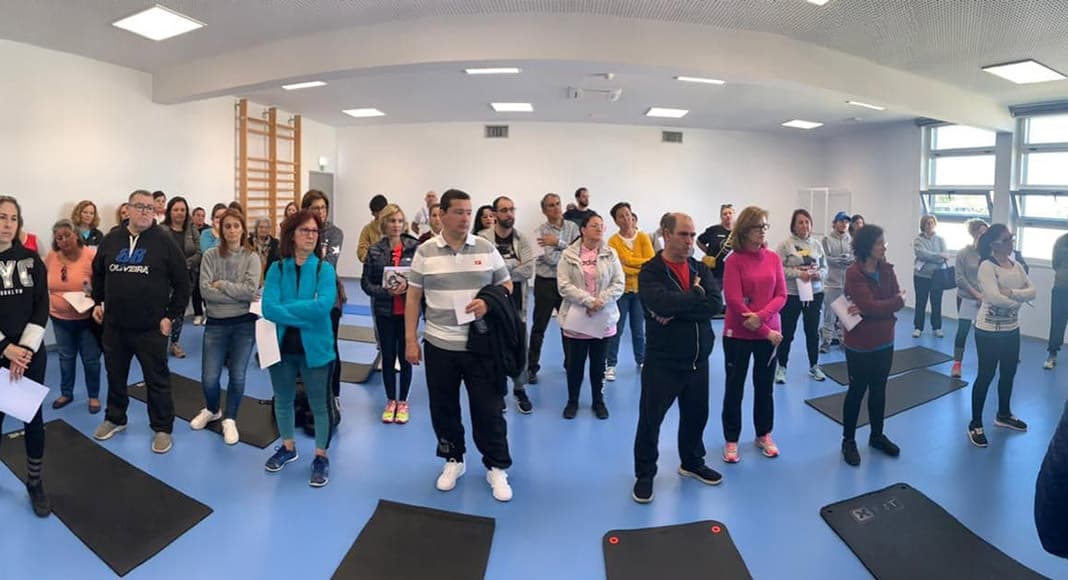 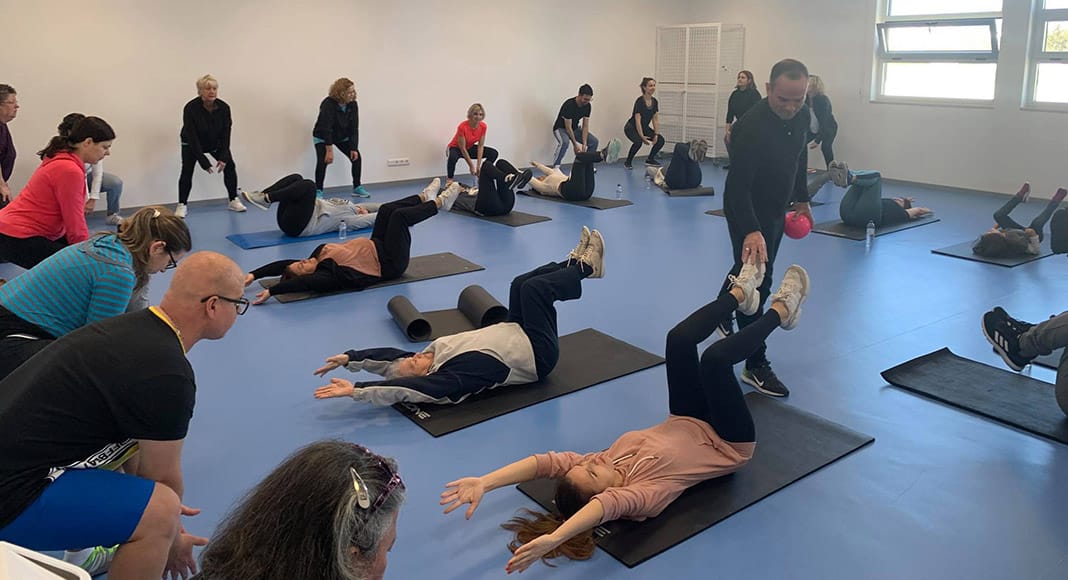