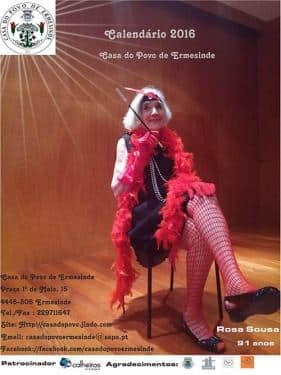 “It is time to start to resolve the problems of security and to stop talking about it,” is the message being given by AHETA, the association of hotels and resorts in the Algarve, to the Portuguese government.

The association, which works to promote and boost tourism in the Algarve, has called for the government to react quickly to the security needs of the Algarve, suggesting that police forces in the region are doubled.

In a statement, the association says: “The recent tragic events in various tourist areas of the Algarve, Albufeira in particular, are the consequence of a government that has been unable to meet the needs of a region that depends on tourism.”

The only “effective solution” to the levels of crime in the Algarve is to increase policing levels, says AHETA.

“Security is a determining factor for tourists when they are choosing their holiday destination and we cannot simply ignore the increasing levels of crime, particularly violent crime and those involving gangs, and prevention of crime is the only real solution.”

AHETA claims that the security problem in the Algarve has been ignored for too long and the new serious levels of violent crime, combined with international media coverage, are testament to the need to address the problem sooner rather than later.

“We call upon the government of Portugal to once and for all assume their political responsibilities in this area. Policing levels need to be adjusted to the needs of the Algarve as this is a region where the economy is crucial to the enormous challenges facing the Portuguese economy at present.”