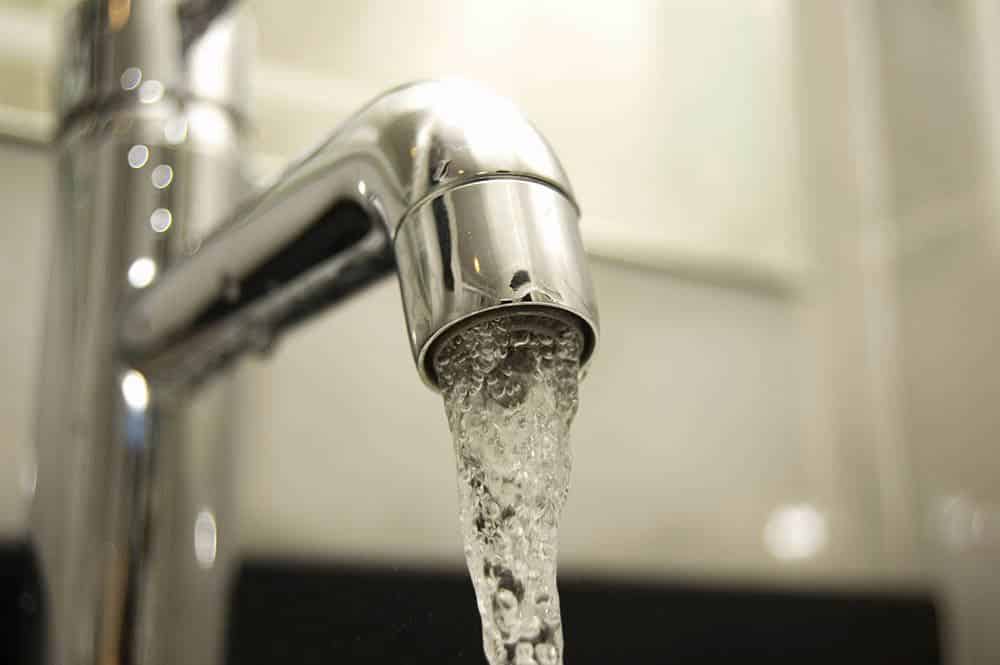 Water levels at the Algarve’s dams are “well below average” for this time of year and have prompted regional water authority Águas do Algarve (AdA) to take precautions in case rain doesn’t fall soon.

The moves involve pumping water from western Algarve dams to the east – where the state of ‘technical drought’ is the worst – and the use of ‘tube-wells’ which access underground reservoirs.

As weather service IPMA revealed in January, the whole region of the Algarve is suffering from low rainfall this year, but eastern areas (the Sotavento) are suffering more than other areas.

Talking to TSF radio, Teresa Fernandes of the AdA said that water levels at the Odelouca and Beliche-Odeleite dams are “24% lower” than last year.

While the authority can guarantee “problem-free, quality water until October”, it is keeping its fingers crossed for a few good weeks of rain to help replenish the region’s water levels.

AdA distributes around 70 million cubic metres of water per year, and says the precautions it is taking will help supply water for “another year and a half”.