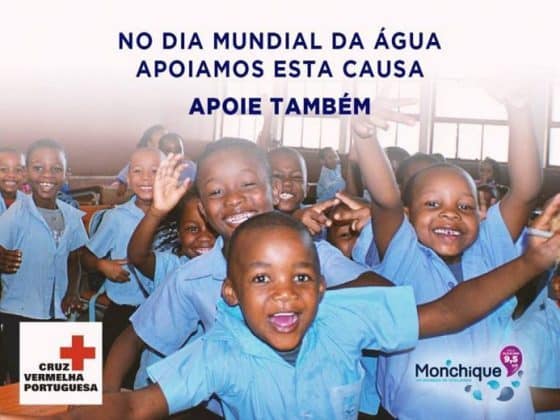 Hopes were that the example will be taken up by “the rest of the community”.

Said CEO Vítor Hugo Gonçalves handing over his company’s cheque to Francisco George, former boss of the health service and now president of the Portuguese Red Cross: “We elect the day in which we celebrate water, the natural resource essential to life, to make the whole community aware of the opportunity we have to make an individual contribution to help minimize this catastrophe”.

He said his company also wanted to “leave all those affected (by the cyclone) a message of hope for the future, and for the rebirth of their communities”.

Portugal’s efforts to get aid to Mozambique have been criticised for ‘taking too long to get started’ but there are now all kinds of campaigns and appeals as well as dozens of military and government entities ‘on the ground’ tasked with ‘making a difference’ for the many thousands who lost everything on March 14.

Around 1.7 million lived in the path of the cyclone, with a further 920,000 in Malawi and “many thousands more in Zimbabwe”, say reports which continue to update the death toll.

According to the BBC, the Mozambican government raised its meteorological alert level to “the highest possible” three days before the cyclone struck, “telling people to evacuate threatened areas”, but “many did not respond to (the) warnings or weren’t aware of them”. 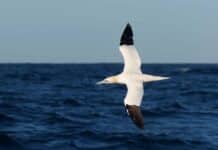 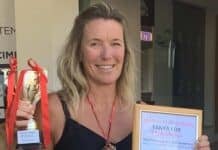 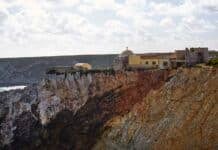 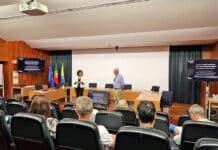